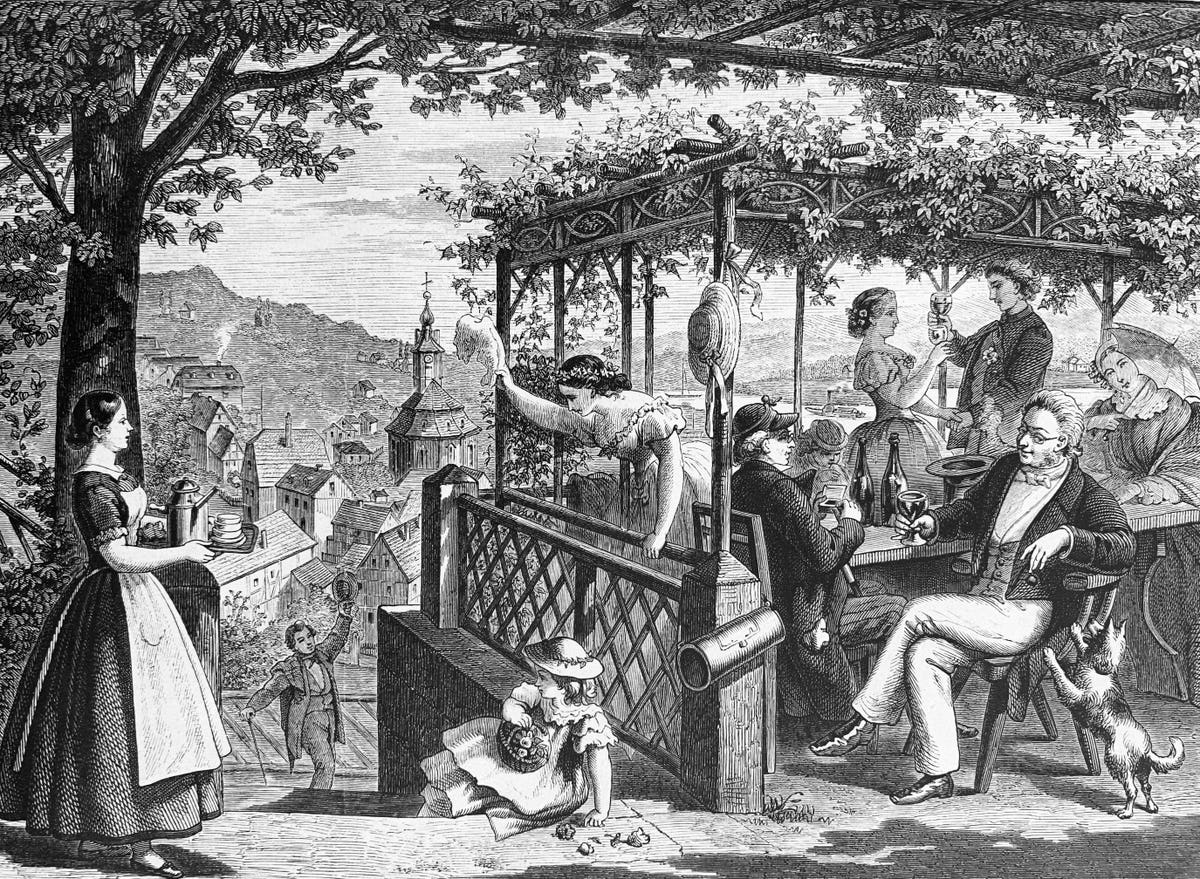 What did Tudor queens eat? Why is Twitter such a hellscape of inhumanity? How do small businesses make themselves more accessible to the deaf or transgendered communities?

These questions may sound completely unrelated but they all have one thing in common: they’re topics for discussion at this week’s virtual Beer Culture Summit hosted by The Chicago Brewseum center for beer culture and history.

From the lighthearted (Beatles, Bowie and Beer) to the unexpected (Stories of Four Jewish Bohemian Beer Entrepreneurs), from the esoteric (Beer Tasting as a Path to Self-Awareness) to the practical (Advice and Guidance for Inclusive Beer Branding), dozens of the world’s top beer experts and personalities are spending the better part of four days working out some of the lesser-known and lesser-acknowledged aspects of beer’s role in society, both past and present.

“This is shaping up to be exactly what I wanted,” says Brewseum founder and executive director Liz Garibay. “We’ll have these powerful, honest conversations and share knowledge and opinions.”

Even though the depth and breadth of the subject matter being presented, along with the credentials of most of the presenters, guarantees a scholarly examination, mainstream institutions are just beginning to come around to the idea of beer as a worthy topic of study.

“When I started my career no one wanted to talk to me about beer history and culture,” Garibay says, referencing her early days as an historian and museum curator. “They thought I wanted to dumb down history or have an excuse to drink.”

Eventually, with the advocacy of two supervisors, she got permission to launch several beer programs at the Chicago History Museum that numbered among the institution’s most popular.

Now, she says, pointing to countless exhibitions and accredited graduate degree programs around the world, “Beer history’s a thing.”

Tiah Edmunson-Morton, a host of a Beer Culture Summit happy hour, says that when she started the Oregon Hops and Brewing Archives at Oregon State University in 2013 she had no one to consult, and a graduate student who wanted to write her dissertation on craft beer in Portland struggled to convince her advisors of its merits.

Happily, “The number of people focusing on this as a profession has increased and the connections between the people working on beer scholarship have grown,” she says.

To wit: in addition to Edmunson-Morton, the summit counts among its presenters Marc Meltonville, a food and beverage historian for the British royal family; Frank Clark, master of historic foodways at Colonial Williamsburg; Teresa McCulla, curator of the American Brewing History Initiative at the Smithsonian’s National Museum of American History; and myriad professors, curators, librarians, journalists, brewers and leading self-styled experts.

“Beer and beer production is the story of people! They’re a lens we can use to think about how humans have related to their environment,” emails Edmunson-Morton. “Scholarship on beer and hops fits in with similar food science work on wine, cheese, green beans, bread, etc. It may be a bit sexier than green beans but it is still a food product and a terrific lens to look at culture, science, food, agriculture, economics, leisure, class, labor, gender, etc.”

Beyond the aforementioned webinars and others that focus on a singular business, city or region’s brewing evolution, Garibay has stocked the schedule with weighty forums about race, ethnicity, gender and sexual preference. She calls out Chris Mosier as one particularly notable speaker.

The transgender Olympic athlete whom the British Broadcasting Corp. has called “the man who changed the Olympics” will speak with Garibay, a gay woman, about “coming out, alcohol, fitting in, finding a sense of belonging and creating social change through the lens of group affiliation and social spaces,” according to the summit’s website.

Mosier doesn’t drink alcohol, says Garibay, so he’ll bring a unique perspective to a beer conference conversation about how the LGBTQ+ community has traditionally found a semblance of a safe haven in (certain) bars. Athletic Brewing, which exclusively produces non-alcoholic beers, sponsors this discussion.

As a lesbian and first generation Mexican-American, Garibay says this year’s global reckoning on identity and equality didn’t influence her programming one bit. It didn’t have to.

“As a gay woman of color this whole idea of equity and inclusion is sort of like, ‘Duh, why wouldn’t you do that?’ I’m very committed to having these very progressive conversations,” she says.

Anyone interested in joining and/or listening in on these conversations can purchase daily tickets for $25 each. The money helps to support the mission and construction of the Brewseum, whose location Garibay expects to announce soon. Since its founding in 2014, the center has hosted exhibitions and events (like last year’s inaugural summit) both at Chicago’s Field Museum and at museums and breweries around the city and country.

The adventurer twins exploring the most remote parts of the world
Three easy ways to find hidden cameras in hotels and rental homes
The airplane seat with headphones installed into the headrest
French court confirms ban on ‘burkinis’ in city’s swimming pools
Where do you need reservations for a Hawaii (Big) Island vacation?