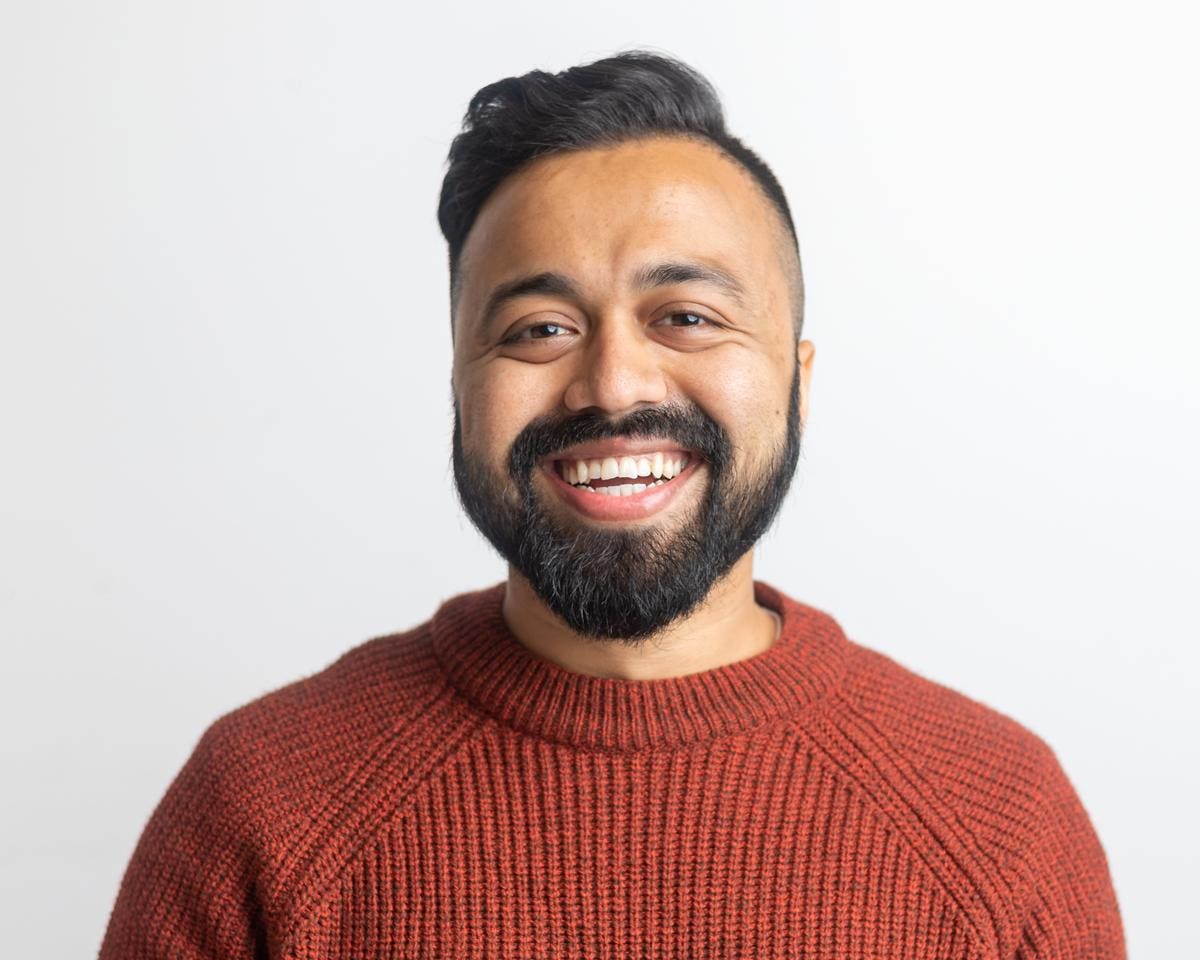 If you want an idea of what the restaurant industry could look like in a post-pandemic environment, look at where the money is going.

A number of funding rounds have taken place in the past couple of weeks, with a significant amount of that haul going to online ordering companies. In March, Allset, a service that lets customers pre-order at restaurants, raised more than $8 million. Ordermark, Popmenu, GoTab, Slice, Deliverect, Bbot and Chowbus have also secured funding since the pandemic hit.

So has Lunchbox, which just raised a $20 million Series A round.

Considering the trajectory of consumer behavior since March, it’s easy to see why these companies are appealing. With dining rooms remaining closed, or partially closed, across much of the country, consumers’ access to food is largely via a digital channel. As such, online ordering has grown by triple digits this year. Those habits have likely changed for good.

This is why it’s more important than ever for restaurants to have control over that digital ordering process, according to Lunchbox CEO Nabeel Alamgir, who founded the company in early 2019 after a stint as CMO of Bareburger. Alamgir had the company on a growth trajectory before the pandemic, securing a $2 million round of funding in February to simplify its ordering capabilities. Despite the abrupt shift toward digital ordering habits, his objective for creating the company remains the same–to make sure restaurant operators have a direct relationship with customers who place a digital order, versus kicking that order to a third-party vendor that charges often-high commission fees.

“Native ordering can help restaurants capture those customers who are increasingly ordering from their phones, as well as avoid high fees and commissions for orders that may otherwise flow through third-party services,” he said.

“Restaurant operators are using the third-party companies like the Grubhubs, and they’re giving millions to them in fees, which is the equivalent of opening several brick and mortars,” Alamgir said. “We want to bring restaurants, regardless of size, the technology they don’t have access to and get them to at least 50% direct ordering. Otherwise, you don’t know anything about your guests on top of paying too much in fees.”

That is why funneling orders directly to a restaurant’s own app or website, versus a third-party site, remains Alamgir’s biggest objective with these funding rounds. Right now, most restaurants get about 10% of their orders through their native channels, while 90% of orders come from a third party. He’d like to even that out to about 50-50.

And COVID-19 has made him even more motivated to help operators who have had to scramble to get digital ordering in place just to survive.

“During COVID, the industry has gotten a quick education that we have to expedite the process of talking to customers directly and engaging them directly. It has never mattered more,” Alamgir said. “When dine-in disappeared, restaurants using third-party services started realizing for every $100 in sales, they were only making $5. Those doing it themselves can make $25.”

Lunchbox provides tools to restaurants for them to redirect orders to their native channels. Alamgir makes it clear his is not the only company that does so, and pours praise on competitors, like ChowNow and Olo, who have this same approach.

“It doesn’t matter if you use LunchBox. Use someone, anyone, that can help you build that direct relationship with your customer,” he said. “I’m on the restaurants’ side. The truth is a lot of restaurants will not have a chance in this environment because they’re so far behind in building their relationships with their guests. If you want a fighting chance, you have to engage with your customers in the moment.”

One of the challenges operators face, especially now, is the acceleration of digital adoption by consumers. Most restaurant operators are food and service people, not techies who can keep up with this acceleration. Alamgir said it’s on their tech partners to make things as easy as possible for them. That includes keeping their costs down.

That said, Alamgir gets why restaurants are turning to third-party marketplaces. The delivery logistics and exposure benefits from being on those apps can’t be denied, but he will continue advocating for a different approach.

“We need to get to the point where restaurant operators can say, ‘if you’re not giving us that customer data, we need a better fee that works for us.’ We need to do what’s in the best interest of the restaurants, especially now,” Alamgir said. “That means educating them to create a digital extension of their indoor dining experience and helping them solve the key component of how to get to 50% direct ordering.”

Expect Lunchbox to leverage its funding for more than education, however. The company recently partnered with Ordermark to help it move to a cloud kitchen model. It is also building a virtual food hall at the end of the year and has been experimenting with autonomous delivery.

“I think the future of Lunchbox is not just supporting restaurants looking to go digital, but restaurants looking for flexibility,” Alamgir said. “Restaurants will never be the same again and we want to be there to help them deal with iterations quickly and affordably.”