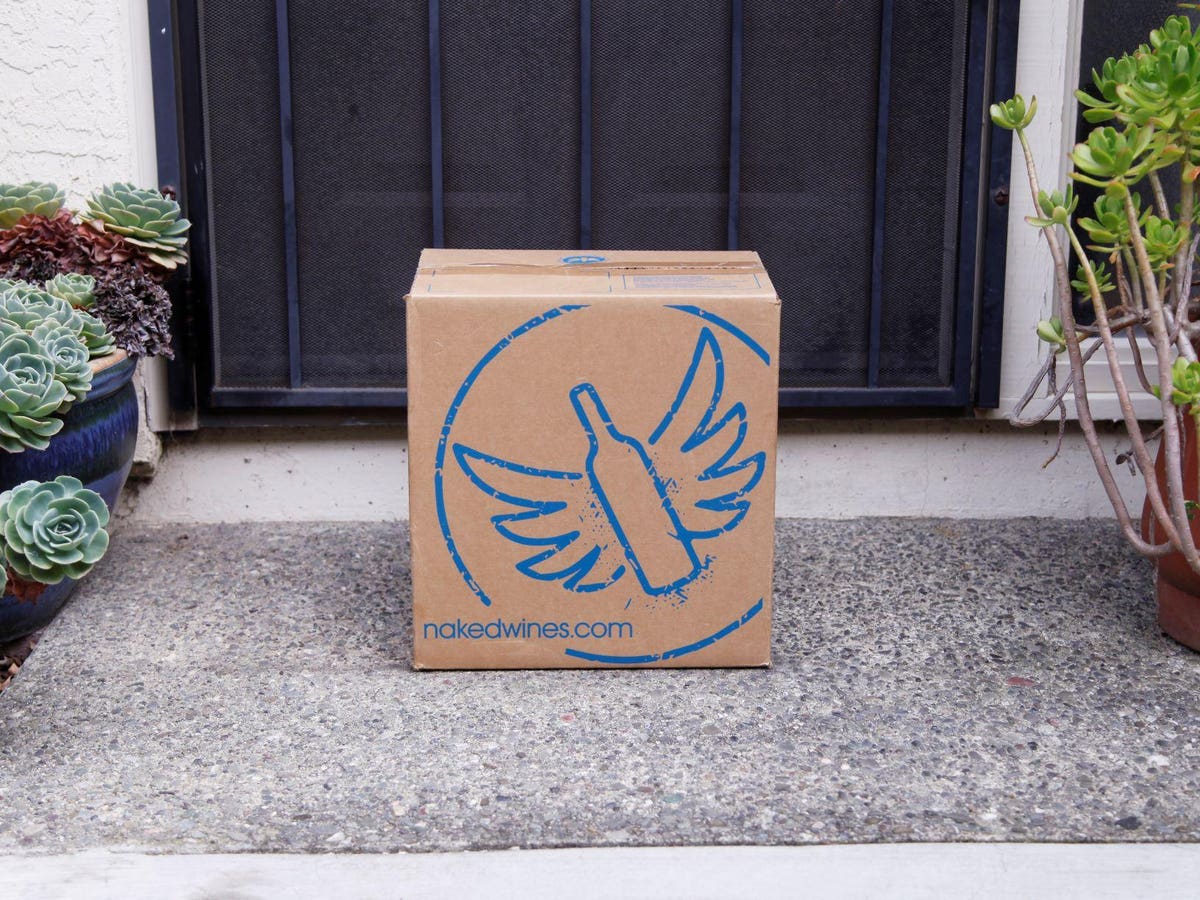 Within 12 short years, Nakedwines.com has grown to be the largest, direct-to-consumer winery in the world, and its growth has accelerated quickly this year.

“Nakedwines.com was founded on the simple truth about wine: that wine doesn’t have to be really expensive to be really good,” says Greg Banbury, vice president of growth and a co-founder of Nakedwines.com. “Our founder Rowan Gormley saw a vision for crating a business that would allow consumers to consume great wine at good values without sacrificing quality.”

Nakedwines.com has a base of 500,000 customers, who are called “angels,” Banbury says. This growth to 500,000 represents a 200 percent growth over last year, and with this growth of customers, the company has hired more than 80 new employees whose job is to focus on customer service and data technology.  “We’ve built our base steadily over the last ten years, and these customers are not ‘one and done’ customers. These are people who continue on with us.”

These “angels” start out by taking a quiz to help them better select wines that they’d enjoy, and then, they contribute a fee of their choice to their “piggy banks,” and then, when they decide they want to use these funds, they use them to purchase wines. “But you don’t have to contribute every month to be an angel,” Banbury says. “We provide as much flexibility as our consumers want.”

After COVID-19 hit, Nakedwines.com has seen an accelerated growth, Banbury says. “What we saw as an industry was that the on-premise locations like hotels and restaurants, which make up a large part of our consumption, essentially evaporated overnight,” Banbury says. “We’ve had stable growth up to this point, and we saw a complete change in general awareness that online wine delivery is actually something that exists.”

“This has been transformational for us s a business, and it’s propelled us forward,” Banbury adds. “It’s really been an accelerant for us, and it’s bene something that has continued to accelerate up to now.”

While this growth has been great for Nakedwines.com as a company, the wine industry as a whole has been hit hard, Banbury says. “When faced with an external shock, which I would call the global pandemic, coupled with social unrest, it forced us to ask the question: what does it mean to our community, and how can we continue to be a leader?” he says.  “We had just seen a huge surge in demand for our product just because on-premise consumption was essentially nonexistent so the way we responded is to actually think about how we were going to invest in our community.”

That community, he says, is the winemakers who contribute wines to the Nakedwines.com offerings. “Our winemakers are not only reliant on us to be (personally) successful, but they are also reliant on different parts of the industry such as hotels, restaurants, grocers, etc.,” he says.

This loss to winemakers led Nakedwines.com to set up a COVID relive fund of $5 million. Winemakers still need assistance, he says. “We are continuing to evaluate things as we go,” he says. “We are positioned well to continue to make more thoughtful and direct investments. We want to make sure we are not just taking care of ourselves, but of the different people that we depend on and work with.”

Worldwide, 44 winemakers have benefitted thus far from this fund, and in the United States, 16 of those are available, and 13 of them are American winemakers. Twenty-two of their wines are listed on their site, and the offerings will increase to 36 before the end of this year.

On the consumer side, Banbury says, Nakedwines.com will continue to offer customers direct engagement with winemakers. “Consumers consistently experience surprise and delight that they have direct access to the winemakers on (our) platforms, and they really, really enjoy that,” he says.