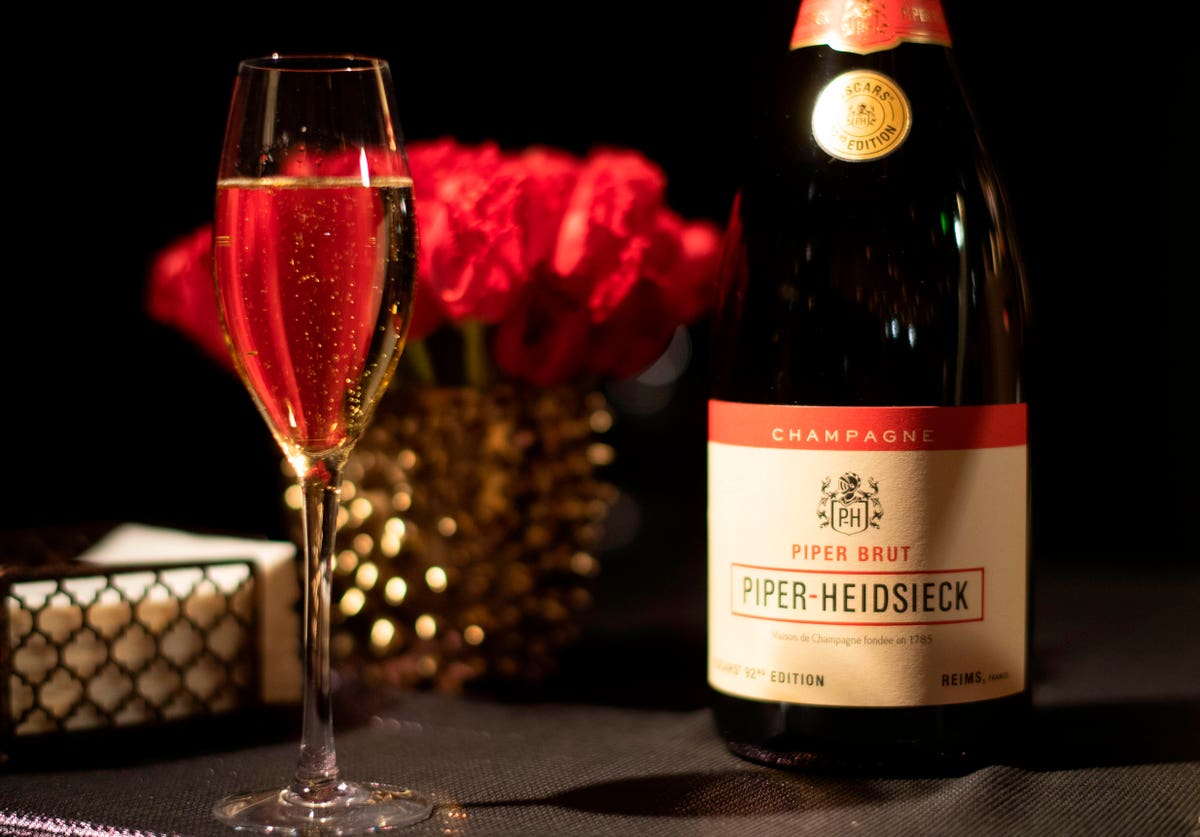 In response to the announcement, Benoit Collard, GM of Champagne Piper-Heidsieck stated, “Pop goes the Piper! Today, even more than ever, this call resonates in our ears around the US. We are happy and proud to open a new chapter in the United States of America, a country so deeply rooted in our heart since the day we created Piper-Heidsieck and Marilyn Monroe expressed her passion for Piper-Heidsieck. Being part of the Folio portfolio is an honor for all of us in Reims. The expertise, the passion and the support of the entire Folio team are unique assets that will bring both Piper-Heidsieck and Rare Champagne even further. The US market is the largest and most complex Champagne market, and we are convinced that Folio will develop our distribution in the most relevant universe at a pace that reflects our strong ambition for both brands in the strategic market.”

Damien Lafaurie, President of EPI’s Wine and Champagne Division commented: “We are looking forward to continuing to grow our Champagne portfolio under the leadership and tutelage of the Folio team.”

Folio Chairman Michael Mondavi echoed Lafaurie’s comments, stating: “We have long admired Piper-Heidseick’s dominant position in the ultra-competitive Champagne category, and we are thrilled to put the portfolios of Charles Heidsieck, Piper-Heidsieck and Rare Champagne into one complementary and synergistic portfolio.”

Often referred to as “the most awarded Champagne House of the century,” Piper-Heidsieck has been one of the US market’s top five Champagne brands for more than a decade and is poured in more than 100 countries worldwide. It is said to be the first champagne to appear in film and has long been associated with celebration, cinema and celebrity. Piper-Heidsieck has been an official sponsor of the iconic Cannes Film Festival for more than 20 years, and the official Champagne of the Academy Awards since 2015.

The Piper-Heidsieck House is led by Chef de Cave Emilien Boutillat, the youngest chef de cave to lead a major House in the region, while the House of Rare Champagne is led by veteran Chef de Cave Régis Camus, who has been awarded Sparkling Winemaker of the Year eight times by the International Wine Challenge jury since 2000.

Founded by the Michael Mondavi Family in 2004, Folio Fine Wine Partners is an importer, fine wine agency and producer of quality wines from the world’s premier and emerging wine regions, providing sales, marketing and public relations services to wine brands from around the world.