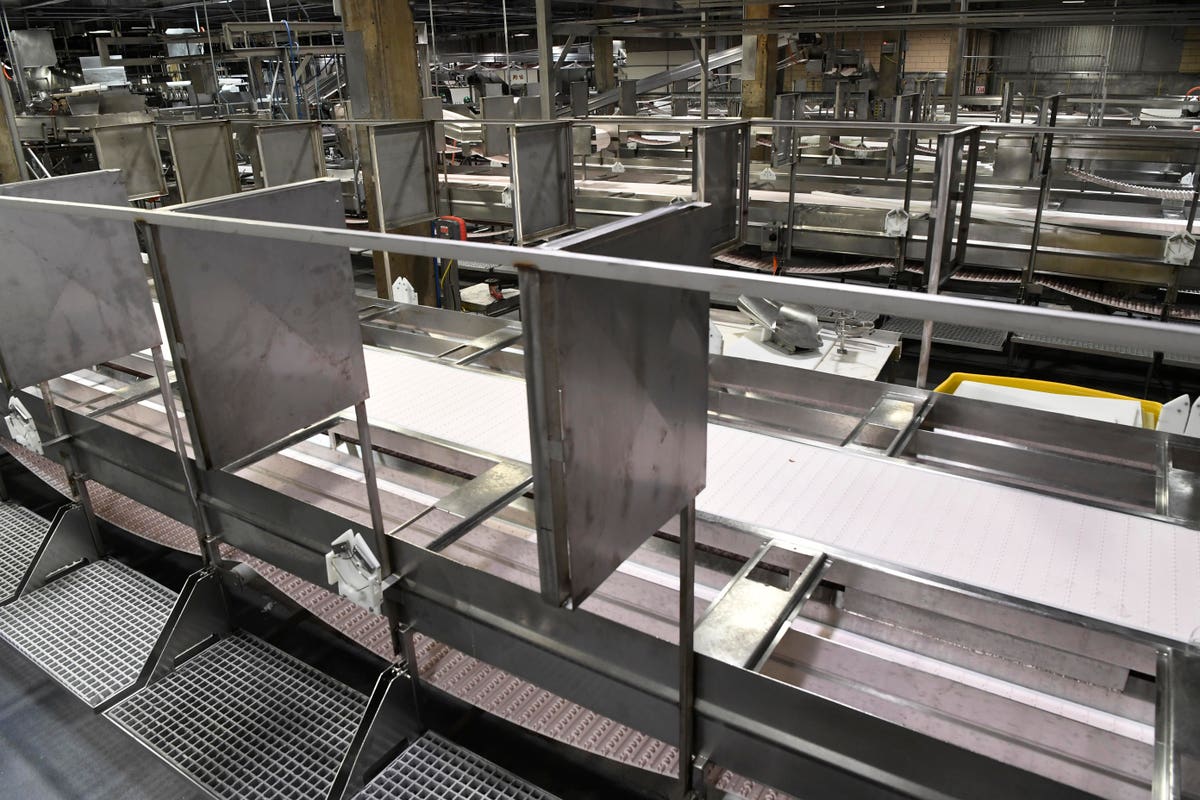 The American division of the world’s largest meatpacker is eliminating the amount its workers have to pay out-of-pocket for care if they’ve contracted Covid-19.

There are 90,000 workers and dependents enrolled in JBS’s health care plan, covering 80% of U.S. workers. If they contract the coronavirus, they will now not have to pay any deductible or co-insurance, and health reimbursement account funds will not have to be used to cover any of the costs. Previously, workers had to meet deductibles before the health plan paid 80% of the costs, and, after reaching the out-of-pocket maximum, costs were paid at 100%. JBS said it was still determining the number of employees who would need reimbursements.

“It’s moments of uncertainty for all of us,” says JBS USA CEO Andre Nogueira. “We want to reduce a little bit more. ”

The decision comes as an outbreak of at least 20 workers has flared up at its beef plant in Greeley, Colorado, per government data released this week. The ranchland heavy state’s positivity rate has been inching up to 11% amid the nation’s most recent coronavirus surge. It’s the same plant where more than 300 workers got sick and six died this past spring.

Food workers have been on the frontlines of the pandemic. As slaughterhouses around the country have faced dozens of outbreaks this year, at least 49,000 meatpacking workers have been exposed to Covid-19, and 245 have died, according to the Food and Environmental Reporting Network.

As for the future of JBS’s U.S. business, a hot SPAC market is renewing rumors about JBS USA going public. JBS SA, publicly traded in Brazil, has looked to spin-off its American assets for years, but most recently pulled back from a planned $500 million listing in 2017 as investor demand waned amid food safety and corruption scandals in Brazil. Nogueira now says the division won’t pursue any major deals in the short-term.

“We have a global footprint for a global market,” says Nogueira. “But we’re not going to look at anything IPO or acquisition until we have the pandemic behind us.”

Russia’s New Economic Policy: Famine, Looting And Stealing?
The airplane seat with headphones installed into the headrest
TorfhÃs Retreat: Icelandâs Secluded Haven of Hospitality
French court confirms ban on ‘burkinis’ in city’s swimming pools
What sitting in economy on Qantas’ 20-hour flights will be like