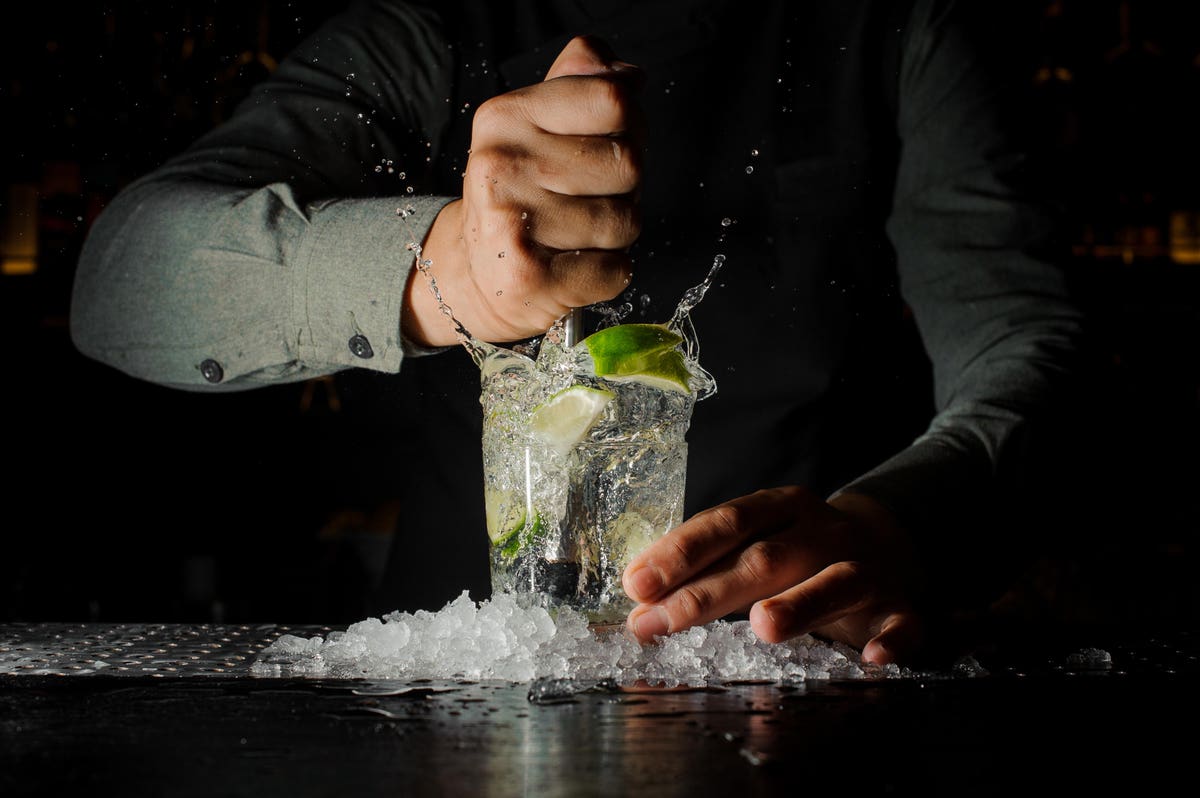 Proust famously talked about how the smell of freshly baked madeleines could take him immediately back to his childhood, how certain smells are markers for moments in our lives which felt good.

And much like Roald Dahl’s Big Friendly Giant captured dreams in glass bottles, a company in the U.K.,–Mr Lyan’s Time Capsules–is literally bottling customer’s favourite tastes, texture and smells (and the memories these conjure up) into custom-made blended cocktails.

Cocktails have come a long way from a Long Island Iced Tea, now encapsulating the same skill and precision as blending good wine or spirits. Now cocktails are aged in barrels or in clay or beeswax, from rare auction-bought spirits that cost up to $33,000 a bottle.

My Lyan’s Time Capsules is the brainchild of Ryan Chetiyawardana, who used to win awards as a bartender, then opened White Lyan, a pioneering zero-waste bar, operating without ice or any perishable components. He started crafting bottled cocktails approximately ten years ago, as reported in Punch, for his two sisters, Karen and Natasha–they took them to work parties and sent them to clients. From that, and his beloved whiskey collection, he developed a niche business, developing more imaginative drinks which were personalized for clients.

These ‘time capsule’ cocktails begin with a dinner, where customers talk to Chetiyawardana about who they are, their favourite memories and places. Chetiyawardana then blends a drink over a two-week period, which captures these experiences. Customers are advised to let the cocktail blend for six months further before touching it; sometimes a special drink will be made to tie in with a big commemoration, like an anniversary.

One example of a cocktail Chetiyawardana blended for a client, fermented walnut into a kombucha syrup which was then fortified with gentian liqueur (a common aperitif in the French region of Auvergne, where the roots of gentian plants are macerated in grain alcohol and filtered). It’s this that evokes the feeling of rural France. This was then mixed with vin jaune (literally, ‘yellow wine’ made in the Jura region of France and which resembles a dry sherry). This was then mixed with very old Chartreuse and crème de cacao, which resulted in a drink much like a 20th century Hine cognac (a leading French manufacturer of cognac).

For those who want to savour something special, but can’t afford the sumptuous price tag, Chetiyawardana offers his favourite recipes in The Telegraph.