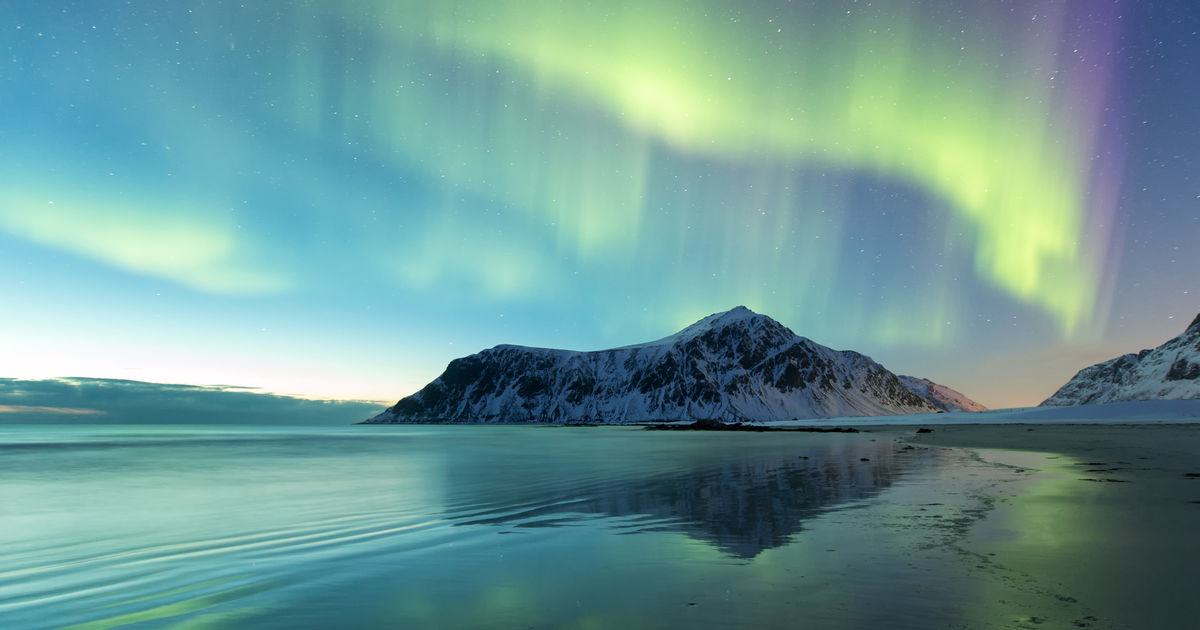 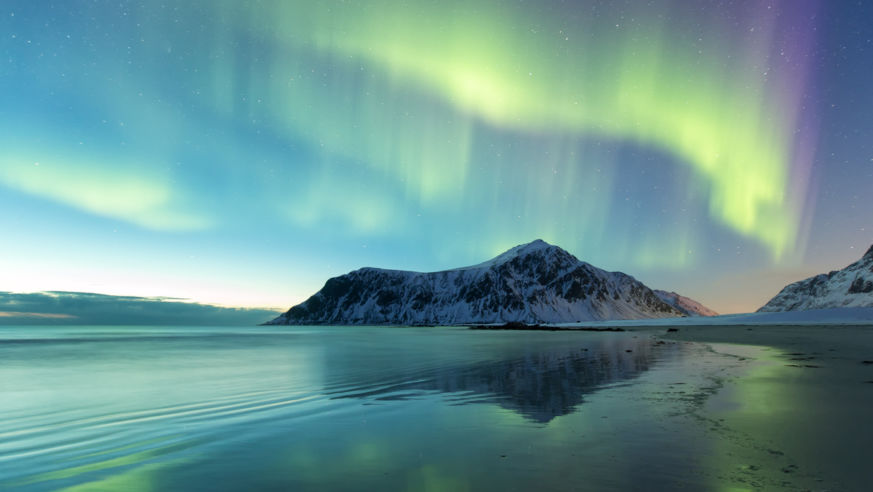 A geomagnetic storm should allow the northern lights to be seen in the Northern United States.

The Space Weather Prediction Center (SWPC) has put out a geomagnetic storm watch for December 9-11, 2020. The storm should make the Northern Lights viewable across a large swath of the Northern United States. The forecast is the largest Coronary Mass Ejection (CME) of 2020.

According to the SWPC: “Geomagnetic Storm Watches are in effect from December 9th – 11th, 2020 due to anticipated CME effects. The CME occurred on December 7th, and was associated with a C7 flare from Region 2790. Analysis suggests CME arrival possible late on 9 December, initially resulting in G1 (Minor) storm levels. As CME effects continue, activity is likely to increase, especially if the magnetic field carried with the CME connects well with Earth’s magnetosphere. Therefore, the potential for strong storm levels exists and a G3 (Strong) Watch is in effect for December 10th. CME-related disturbances are forecast to continue into 11 December, likely resulting in G2 (Moderate) storm levels – and another Watch has been issued accordingly. While SWPC forecasters are fairly confident in CME arrival at Earth, timing and geomagnetic storm intensity are less certain. Continue to monitor our SWPC webpage for the latest conditions and forecast.”

20 of the best outdoor swimming pools and lidos in the UK
San Diego Gives You Seven Worlds in One!
Travelers are upset about rising costs, but most aren’t canceling their plans just yet
Where do you need reservations for a Hawaii (Big) Island vacation?
Frontier Airlines sweetens offer for Spirit merger as shareholder vote looms