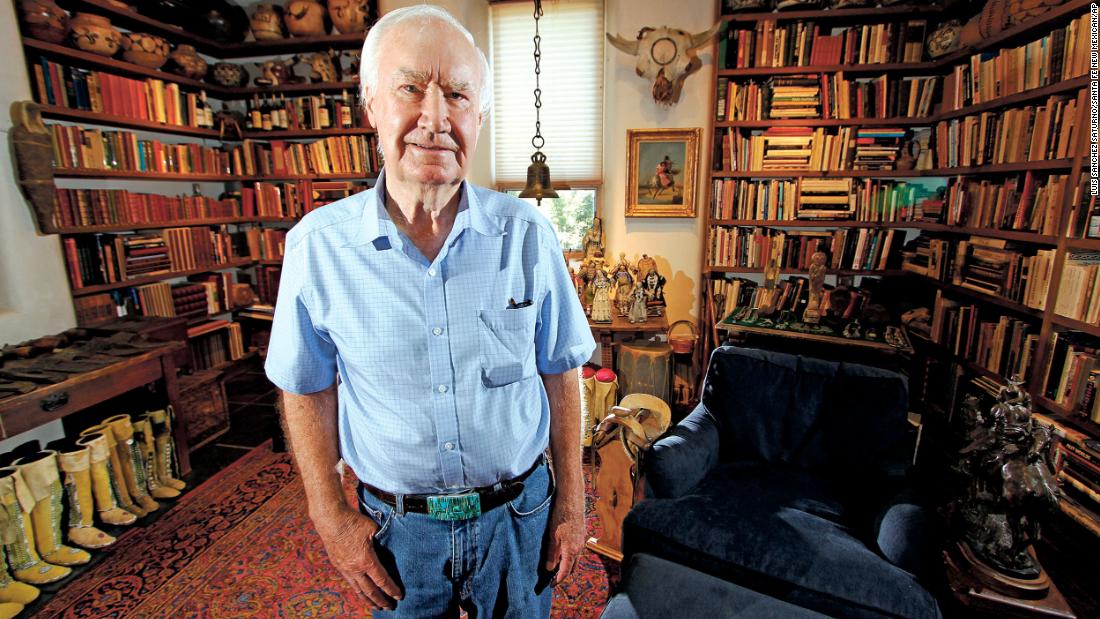 Travel
Share on Facebook
Share on Twitter
Share on Pinterest
Share on LinkedIn
(CNN) — The treasure hunter who solved Forrest Fenn’s famed treasure hunt in the Rocky Mountains has come forward — though if he’d had his way, he would’ve stayed anonymous.
Jack Stuef, a 32-year-old medical student from Michigan, revealed that he found Fenn’s treasure chest — a claim Fenn’s family independently verified with Outside magazine, which interviewed Stuef. He disclosed his identity because a recent lawsuit would make his name public, he said.

He’s not willing, though, to part with the treasure’s secrets and the clues that led him to it.

Fenn’s infamous treasure hunt began 10 years ago, when the author published a cryptic poem in his autobiography meant to lead prospective explorers to the spot in the Wyoming wilderness where his treasure chest was hidden. Fenn estimated over 350,000 people searched for the chest, and a few even died on their journey.

Stuef spent two years searching for Fenn’s treasure, which included gold, jewelry and other artifacts believed to total over $1 million. He finally found it in the Wyoming wilderness in June.

Fenn kept Stuef’s identity secret then, at Stuef’s request. He described Stuef only as a man from “back East.”

Stuef said he was worried about the safety of his family. “For the past six months, I have remained anonymous, not because I have anything to hide, but because Forrest and his family endured stalkers, death threats, home invasions, frivolous lawsuits, and a potential kidnapping — all at the hands of people with delusions related to his treasure,” Stuef wrote in a Medium post. “I don’t want those things to happen to me and my family.”
Shortly before Fenn’s death in September, a woman filed a suit and said whoever found the treasure had done so by hacking her texts and emails, Stuef told Outside magazine. Since Fenn has since died, his subpoena can be transferred to his heirs, who were formerly the only people who knew Stuef had found the treasure.

Stuef denied the charges to Outside magazine.

Since finding the treasure, Stuef said in his Medium post that he moved to a “more secure building with guards and multiple levels of security” to protect himself. He doesn’t have the treasure, either — it’s in a vault in New Mexico, where it will remain until he sells it.

Stuef said he’ll never reveal the location where he found the chest to preserve the wildlife there and prevent other explorers from following his trail, which could be dangerous.

Unlike Fenn, who welcomed the attention from fellow treasure hunters, Stuef said he’s not looking to meet with anyone regarding his find. Despite the lawsuit and the potential for a negative response from his fellow explorers, Stuef said he’s “optimistic that this experience will still be a positive chapter in my life.”