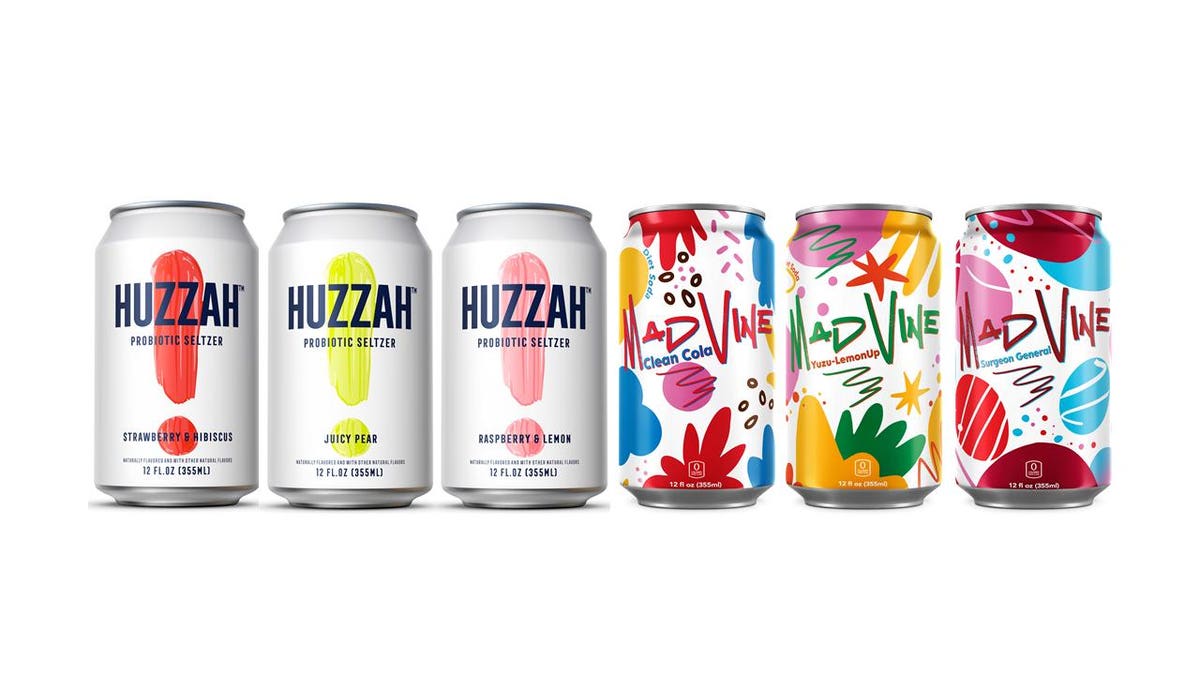 I recently asked Pete Marino, the president of emerging growth at Molson Coors
, to reflect on 2020 and the company’s impressive streak of dealmaking over the last 12 months.

“You either let the world change around you or you lean in and try to help change the world,” he said.

Coronavirus-induced challenges notwithstanding, 2020 marked the beginning of a metamorphosis at the multinational alcohol company.

On Jan. 1, the Chicago-based company officially began operating under its new legal name — Molson Coors Beverage Co. — which is intended to reflect a growing thirst for competing outside of the beer category.

When the name change was first announced last October, Molson Coors CEO Gavin Hattersley said the company was at an “inflection point.”

“We can continue down the path we’ve been on for several years now, or we can make the significant and difficult changes necessary to get back on the right track,” he said.

At the time, Hattersley also admitted in a note to employees that the company was “over-indexed in declining segments” and that core brands were suffering “years of volume losses.”

According to Marino, one of the men tasked with reshaping Molson Coors, Hattersley made it clear that the company must operate differently in order to succeed.

“He said the status quo wasn’t working and that we had to move faster, be more nimble, take more risks, and expand our portfolio into spaces that we’ve never been in before,” Marino told me.

Toward that end, Hattersley quickly moved to consolidate four global business units into two, eliminated 500 positions, and a streamlined the company’s leadership team. At the same time, he also promised to invest savings from the company’s revitalization plan into innovation projects and strategic partnerships.

Within a month of unveiling its new name, Molson Coors made an important investment in beverage incubator L.A. Libations, a move aimed at developing a portfolio of “better-for-you” non-alcoholic brands.

In the 12 months since, Molson Coors has significantly ramped up its transformation efforts.

Here’s a shortlist of some of the more meaningful moves the company has made in 2020:

Proving that it is willing to take risks, Molson Coors recently launched CBD-infused drinks — created in partnership with Canadian cannabis firm Hexo — in Colorado. Other non-alcoholic innovations, including a nootropic beverage targeting the gaming community, are also in the works.

Molson Coors deserves credit for pivoting so quickly, especially during a pandemic, but net sales were still down 9.1% through the first nine months of the year.

Like other U.S. brewers, Molson Coors has been forced to contend with the closure of bars and restaurants as well as a nationwide shortage of about 10 billion aluminum cans.

Nevertheless, the company has rapidly repositioned itself for long-term success outside of the beer category at a key time: According to Nielsen, 66% of U.S. adults, 21-34, are reducing their alcohol consumption,

“There are two kinds of pressure,” Marino told me. “There is pressure that you feel, and pressure that you apply. I think what we’re trying to do is to apply the right pressure in these new spaces and make sure that we’re driving our portfolio transformation as opposed to letting it happen to us.”

That’s not to say that Molson Coors has suddenly tried to take on non-alcoholic beverage juggernauts like Coke
or Pepsi. Instead, they are working to identify white space, keep up with ever-changing consumer preferences and give its distributor partners more tools to compete.

“We’re not the smartest company in the world, but when you see to your consumer base and your distributors pivoting, you should probably take a look at what your approach is as well,” he said during BevNET’s virtual business conference earlier this month.

The goal? Reach $1 billion in sales in the next three years.

Looking ahead to 2021, Molson Coors has already invested in a brand of better-for-you michelada mixers developed by L.A. Libations called Arriba and it is expanding availability of those offerings throughout Texas.

The company is also planning to release its adaptogen-infused nootropic beverage during the first quarter and will continue expanding its zero-calorie soda line, called MadVine, and Huzzah! probiotic seltzers.

And after taking meetings with roughly 70 entrepreneurs in 2020, Molson Coors expects to discuss potential partnership opportunities with dozens more startups next year.

“We’re ready to show everybody that these spaces can be meaningful over time,” Marino said.