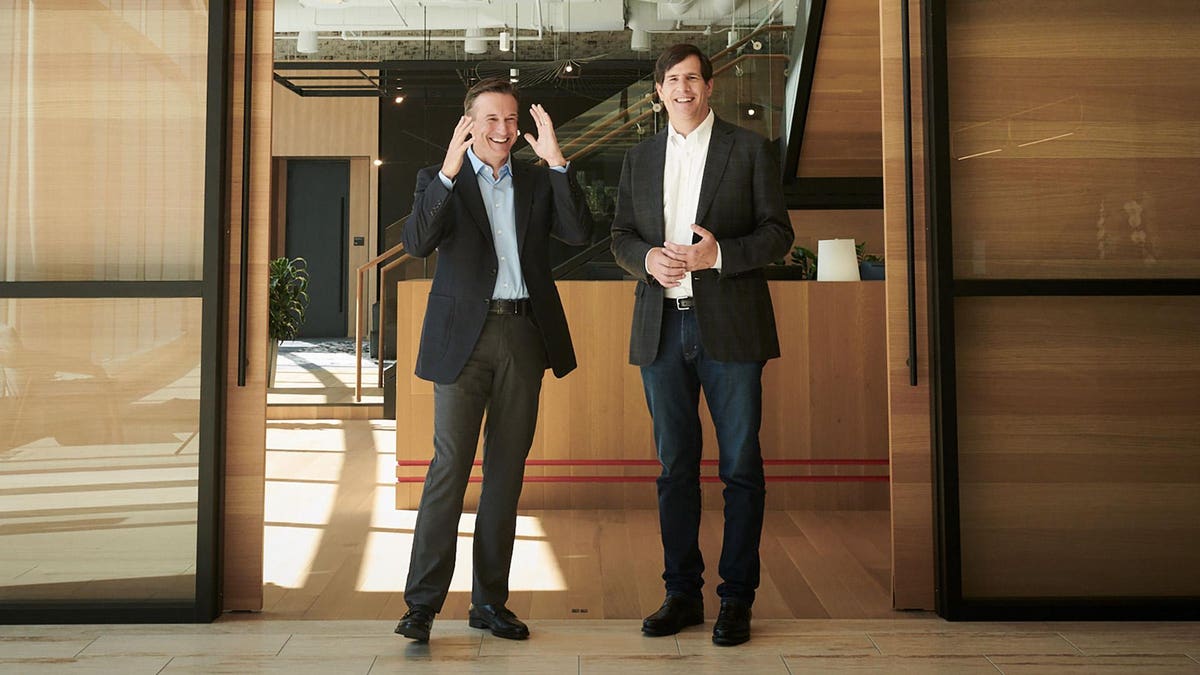 This is a BETA experience. You may opt-out by clicking here

The Business of What We Eat and How It’s Made

Here are seven vital tales of farmers, restaurants, markets and meatpacking plants from this apocalyptic year.

Private-equity investor Neal Aronson has spent the past decade buying iconic brands like Arby’s, Buffalo Wild Wings and Jimmy John’s, mostly for his restaurant holding company Inspire Brands. Even though Covid-19 was terrible for business, his strategy was simple: Buy more restaurants. Our story featured rare interviews with the financier and proved prescient: Shortly after publication, Aronson and his cofounder Paul Brown engineered the $11 billion acquisition of Dunkin’, the biggest restaurant deal of the year.

With sales down 30% and 420 restaurants forced to close at the end of March, the iconic chain’s owner Joe Rogers Jr. despaired during a rare interview. “We’ve never seen anything like this,” he told us.

The spring saw catastrophe on America’s farms. Dairy farmers were forced to decide between dumping their milk and selling their dairy cows for beef. Millions of chickens were culled. Hog farmers in Iowa and Minnesota had to euthanize their pigs. This story was a deep dive into why farmers’ options became so limited so quickly.

When Temple Grandin started her career as a designer of cattle handling systems in the early 1970s, there were still many smaller meatpacking plants in America. No longer. The iconic animal welfare advocate explains how consolidation helped the pandemic overwhelm our meat supply chains, in a piece that has been cited in the New Republic and elsewhere.

When Wendy’s stopped selling fresh hamburgers and Tyson Foods’ billionaire chairman warned that the food supply chain was “breaking,” people started to worry. But our perfectly timed contrarian piece explained why an actual widespread shortage of meat in America was never very likely.

This piece was an investigation into allegations that the largest farmers’ market in Washington, D.C., and its parent organization, Freshfarm, repeatedly denied Black farmers and food purveyors spots at their most profitable market.

A scoop that became prime-time news: In April, soda and beer makers were scrambling for access to CO2, the gas that adds the fizz to their products, after the coronavirus caused ethanol plant closures.

I cover all things food and drink as a staff writer at Forbes, from billionaires and ag tech startups to CPG entrepreneurs and wine. I head up the 30 Under 30 Food and

I cover all things food and drink as a staff writer at Forbes, from billionaires and ag tech startups to CPG entrepreneurs and wine. I head up the 30 Under 30 Food and Drink list, as well as Forbes’ 25 Most Innovative Ag Tech Startups list. My reporting has brought me to In-N-Out Burger’s secret test kitchen, had me trekking through drought-ridden farms in California’s Central Valley and even sent me to a chocolate factory designed like a castle in Northern France. I gravitate towards the intersection of food and mass manufacturing. I also cover beauty and personal care. Send tips to csorvino@forbes.com.

‘The system is rusty’: Executives defend industry as airlines cancel scores of flights
Chick-Fil-A Is Testing An Express Drive-Thru Lane That ‘Significantly’ Speeds Up Orders
Upscale Stay at Four Seasons Seattle
Azure Sky is Palm Springs Newest and Coolest Oasis
Pride Treats That Give Back In New York City