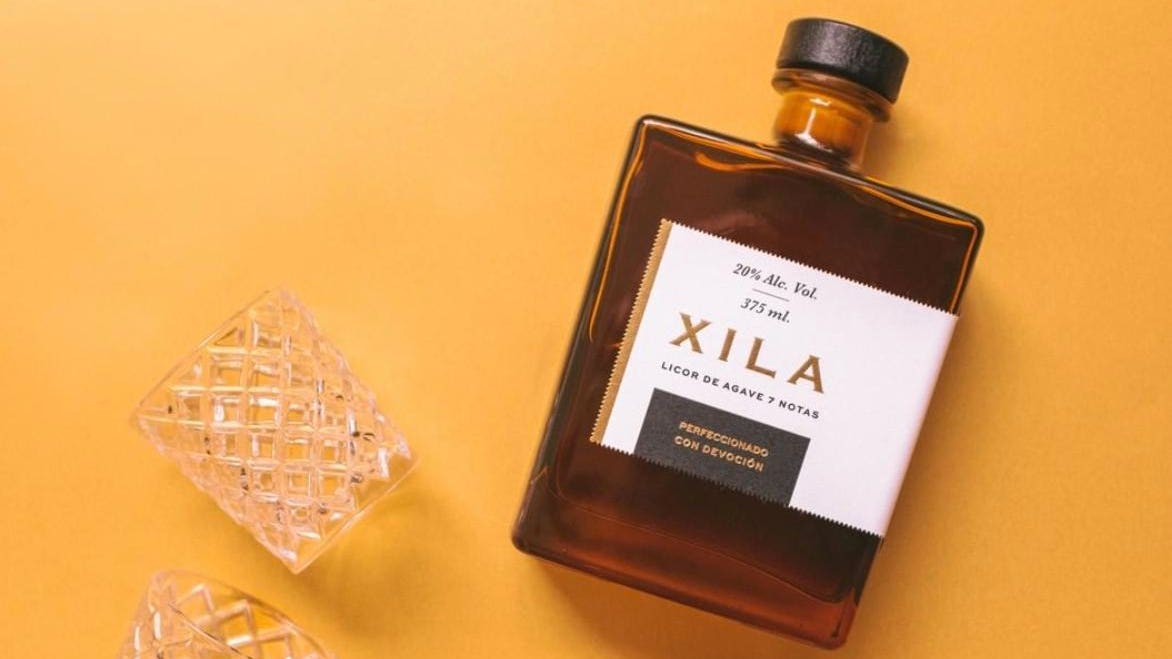 I don’t believe in Dry January. But I do believe in practicing moderation in excess, so I’ve developed a foolproof philosophy for drinking in the New Year. To borrow from Michelle Obama: When they go dry, I go low.

What that means in practical terms is that I dial back the proof in what I’m drinking during the first month of the year. We all overindulge during the holidays—and rightly so, but that’s got to be counterbalanced somehow. (Because you know, we’re responsible adults over here.)

But abstinence is simply not the solution: Going zero-proof for a full month is closer to penance, which is no way to start the new year after a particularly harrowing 2020. And truthfully, after what we’ve all been through, why bother playing masochist for a full 31 days in the gloomiest and coldest month of winter? Why put yourself through deprivation when we’re already deprived of so much? Why suffer excruciating workouts without the promise of reward?

Beyond that, let’s face it: The concept of Dry January is a marketing gimmick—and an awful one at that. If you practice moderate alcohol consumption all year (including the holidays), you wouldn’t be “pressured” into living Prohibition style for a full month.

Just do the math and think about it this way: There are 52 weeks in a year. If you limit your drinking to four days a week (without going overboard) and let your body recover the other three days, you’d have 156 booze-free days in a year—just 26-ish days short of half a year. And isn’t that just better than a measly thirty-one days in January?

So: how to do it and where to start?

I typically drink whiskey or rum or tequila, which are typically 80- to 100-proof (or 40 to 50 percent Alcohol by Volume). But come January, I opt for spirits and cocktails that are below 40% ABV—just enough to bring a grin to my face and smoothen out the rough edges of my dark heart. And I can guarantee that it’s a better way to be and a true win-win. So I’ve listed a few of my favorites—from a 10-proof (5% ABV) coffee-and-rye canned cocktail to a 40-proof (20% ABV) agave liqueur and a 32-proof (17% ABV) Irish cream.

And no, there are no beers in this list because beer is not the answer to your low-ABV needs: Life is too damn short for that.

5 of the Best Low-ABV Drinks

It’s safe to say that we’ve all had that feeling when you just crave a tasty little something: nothing too strong, delicious as hell, and enough to bring a smile to your face. So here’s your answer: Siponey Café. The cocktail, created by husband-and-wife duo Amanda Victoria and Joseph Mintz, is as clean and as sustainable as you can get. It’s made with just five ingredients: rye whiskey, honey, cold brew coffee, carbonated water, and real lemon juice. And it’s excellent. You can taste every single component and the best part of it all is that there’s absolutely nothing artificial about it—plus, you can drink it as is or pair it with a snack, as I sometimes do. As cofounders, Victoria and Mintz decided that all-natural was the way to go and they were right. As for its flavor, the cold brew is tempered and balanced by the lemon and rye, which keeps it from tasting too harsh or coffee-forward. And the locally sourced honey gives it a mild sweetness to round it all out. The result is a perfectly balanced cocktail that you can grab right out of your fridge. Or you can do what I usually do: Pour it into a beautiful vessel (such as a coupe), garnish it as you see fit, and sip mindfully.

When I first tasted Xila by way of Tom Richter of Craft Spirits Cooperative, I couldn’t believe what I was tasting—mainly because this particular spiced mezcal liqueur from Mexico City wasn’t exactly what I thought it would be. I was expecting something milder on the palate, perhaps something less fragrant. But I was dead wrong on that. First things first: The only way I can describe its flavor is that it tastes exactly like something Santa would appreciate with his cookies, specifically gingersnap. It’s basically a flavor explosion in a glass. And while it makes for an excellent mixer and works quite well on the rocks, I prefer it chilled and served neat. That way, I’m able to savor its complexities without any dilution. Founder Hillhamn Salome and her team of four other women created Xila Licor de Agave 7 Notas with seven flavor profiles in mind—as the liqueur’s name implies: lavender, hibiscus flower, cinnamon, black pepper, clove, caramelized pineapple, and chile ancho. Salome’s team prepares all of the botanicals before creating a massive tea bag, which is then macerated in espadín mezcal from Sinaloa for seven days. After that, the mezcal is proofed, given a hit of homemade syrup, and is rested for another seven days. The result is a perfect sipping companion with rich, bold, and spice-forward flavors.

I first tasted Five Farms Irish Cream a week after I had gotten back from Ireland. You see, I was shopping at the L. Mulligan Whiskey Shop in Dublin with a friend who had bought it—while I was in another aisle looking for whiskeys to bring back home. Eventually, she urged me to purchase a bottle of Five Farms as well: “You could use it in desserts,” she said. (She’s got a flair for getting me to try—and buy—bottles I’ve never tasted before.) Plus, the packaging was so me: An old-style airtight milk bottles with swing handles. Totally reusable. So I bought it. And once I tasted Five Farms, I conceded that she was right. It was spectacular. I could, indeed, use it in desserts. Or simply pour it over vanilla ice cream. But I much prefer drinking a finger of it on the rocks—because it is the dessert. It smacks of vanilla bean, heavy cream, chocolate with a tinge of coffee, and dark syrup. Its sweetness is profoundly prominent but not sickeningly so. I particularly love a little dilution from the ice because it deemphasizes the whiskey in it, all while amplifying its sugars. Beyond that, the product is truly artisanal and is produced by five farms (hence the name) in County Cork: LJG Dairy, The O’Mahony Farm, The Coleman Farm, The McCarthy Farm, and The Tutthill Farm. The one catch: It’s not available in the U.S. market—you’d have to buy it online from a UK-based retailer like The Whisky Exchange.