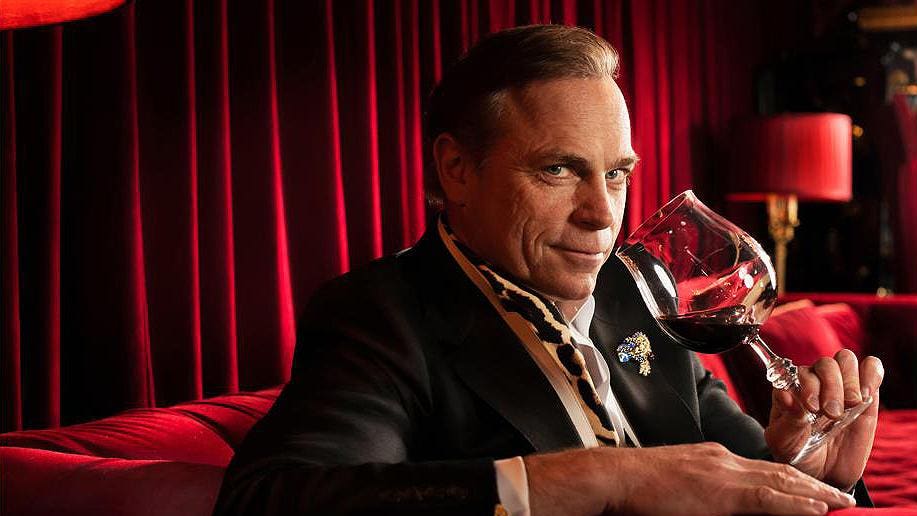 This is a BETA experience. You may opt-out by clicking here

I am the editor of ForbesLife.

Need a drink? The world certainly did in 2020. With all the anxiety caused by the pandemic, politics and a perilous economy, millions of us sought comfort from the bottom of a glass. And since bars and restaurants were closed for much of the year, online sales of wine and spirits spiked in 2020—especially in the $3 billion hard seltzer category.

During lockdown, “quarantinis” and other homemade cocktails became important rituals, distilleries pivoted and produced hand sanitizer, and the United States even faced a beer can shortage. On election night, the delivery site Drizly reported, online alcohol sales in New York soared more than 110% while in Washington, D.C., they increased some 132%.

Did all of those spirits actually raise our spirits? Probably not, but it was worth a shot.

So pull up a stool and enjoy a selection of some of the best and most-read wine and spirits stories from 2020.

From Burgundy With Love

The James Bond of Wine

In February, Chloe Sorvino profiled Jean-Charles Boisset, who has built a $450 million wine empire in California and Burgundy while cultivating an outrageous alter ego as a louche spy—Agent 69.

How much would you pay for whisky salvaged from a ship that sank in 1941? That was the question raised when a bottle of Scotch from the S.S. Politician went up for auction in August. In the end, the Scottish Maritime Museum acquired it for some $12,000, which is pretty dram expensive when you consider that the whisky was deemed undrinkable.

Is This $60 Underdog The World’s Best Bourbon?

When the World Whiskies Awards were held in February, a little-known release from Northeast Texas was named the world’s best bourbon. The judges described Ironroot Republic’s Harbinger as “a punch of alcohol on the nose, kettle corn, oak, salted caramel and vanilla.” Best of all, a bottle costs around $60.

A new celebrity spirit often draws an eyeroll, a yawn or a sneer. But this year, Peyton Manning and Andy Roddick launched a Tennessee whiskey called Sweeten’s Cove that impressed the critics—not because of their famous names but because of the woman who blended it. Fred Minnick, a veteran spirits writer and author of the book Whiskey Women, caught up with Marianne Eaves, a former master taster at Brown-Forman and master distiller at Castle & Key whom many expect to be the next big thing in the craft whiskey world.

Sexism In Whisky: Why You Shouldn’t Read The Whisky Bible

While women have made great progress in the spirits world, sexism is still rampant. In September, Felipe Schrieberg reported on Jim Murray, whose annual Whisky Bible has long been viewed as gospel despite chronic instances of sexist (and sexualized) language in his reviews. Although Murray denied the accusations, whisky writer Becky Paskin was not having it. As she told Schrieberg: “The explicit, lurid and sexist way Murray chooses to review whiskies in his ‘Bible’ is prehistoric, and frankly vile.”

The Simple Joys Of Establishing A Daily Quarantine Cocktail Hour

With local bars and restaurants closed for much of the year, the concept of “5 o’clock somewhere” became limited to the living room or front lawn—and who needed to wait until 5? The important thing was that a cocktail hour was a ritual, and it helped bring jigger of sanity to a crazy year.

I am the editor of ForbesLife (né Forbes FYI), a luxury lifestyle publication covering fashion, travel, cars, watches, and other indulgences. (Which means that I can tie

I am the editor of ForbesLife (né Forbes FYI), a luxury lifestyle publication covering fashion, travel, cars, watches, and other indulgences. (Which means that I can tie a bow tie and pronounce “Laphroaig.”) I have been an editor at Esquire, Vogue, and some other magazines (Mirabella and Premiere) that have gone on to that big newsstand in the sky. I’ve also been a book editor at ESPN and spent the last few years working digitally for The Daily Beast and Byliner. Follow me on Twitter: @Mister_Solomon