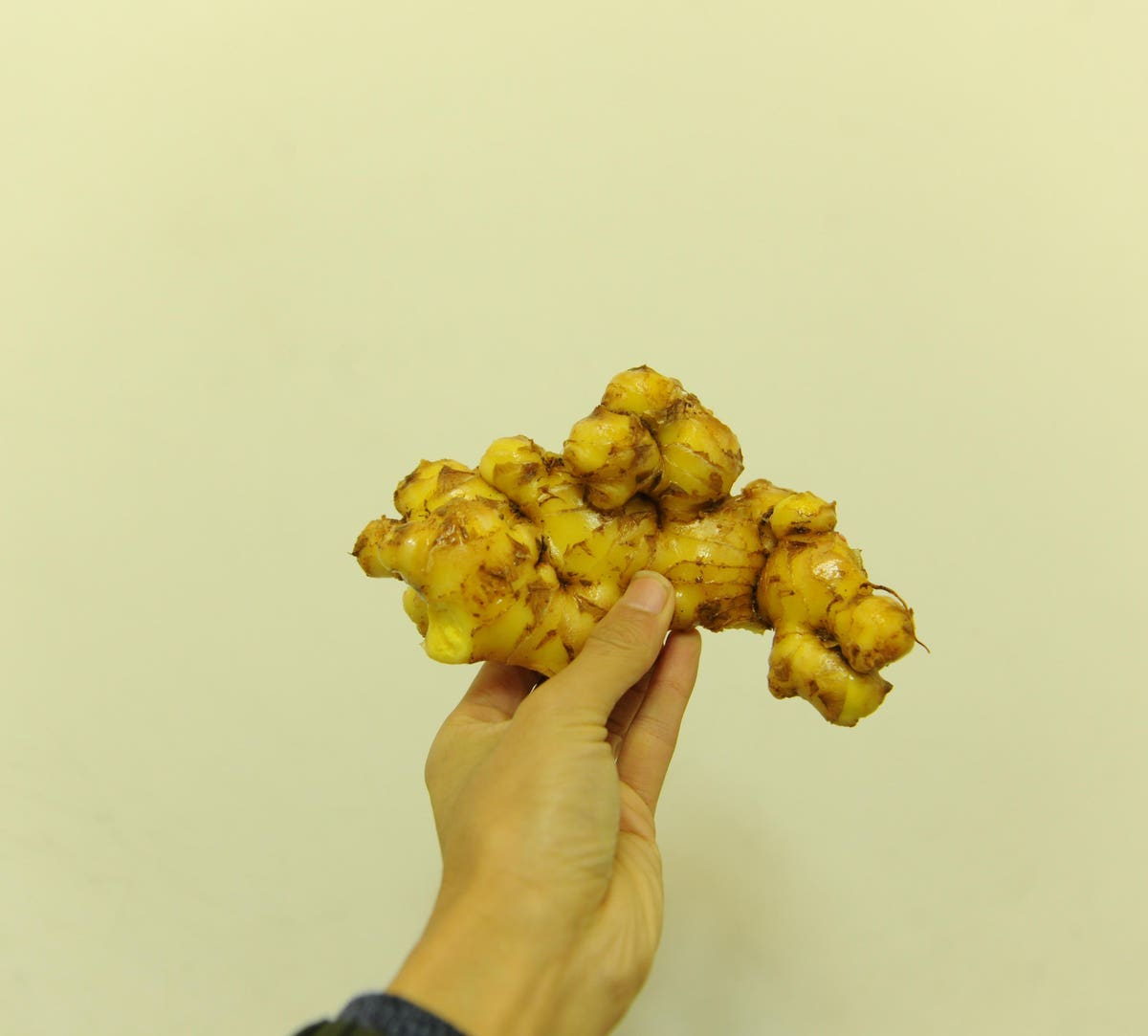 I’ve always been a fan of strong ginger ale and ginger beer. Growing up in North Carolina, I was lucky enough to be able to get Blenheim’s Ginger Ale locally. It’s fantastic on its own, good when you have a stomach-ache and even better mixed with a little bourbon or other spirits.

These days, I find that a lot of cocktails are being topped off with ginger beer.  But not all ginger beer is made equally.  A friend of mine in the industry recently introduced me to a cocktail made with reposado tequila, crème de cassis, fresh lime juice and ginger beer called El Diablo.  At first, I thought that tequila and crème de cassis were unlikely partners, but I was wrong. I made the cocktail, and it was love at first sip.  I soon found out that the cocktail that was new-to-me, is not new to the bar world.  I googled “El Diablo” cocktail and found out that the origins are vague but virtually the same drink was published as “Mexican Diablo” in the 1946 edition of Trader Vick’s Bartender’s Guide.

The highball was so refreshing and delicious that I couldn’t stop talking about it. My sister took the bait and added the essentials to her grocery list.  I was specific with the spirits that I used and told her to buy those brands as flavors vary from brand-to-brand.  She bought El Tesoro reposado tequila, Mathilde cassis liqueur and ginger beer.  I did not think to specify the brand of ginger beer.

That night she made the cocktail with great anticipation, but she was sorely disappointed.  The ginger beer that she bought was so strong that it overwhelmed the tequila and the cassis liqueur.

That’s when I realized that a homemade ginger syrup would allow people to add as much or as little as their taste dictates. It also would eliminate wasting that half bottle of ginger beer leftover from making cocktails.  Once I decided to make my DIY Ginger Syrup, I realized that a pressure cooker might work well. And, since pressure cookers are such a thing these days, most people have them.  My thought was that it would extract maximum flavor from the fresh ginger and I would lose very little moisture from evaporation which meant that there would be more yield. Finally and most importantly, when I had made it before on the stovetop, it tasted cooked, not sparkling and fresh, and I hoped that the pressure cooker would eliminate the slightly over-heated flavor.

My efforts were well rewarded. It turns out to be super simple, and results in a foolproof crisp and bright ginger syrup. I used a very simple 1-to-1 ratio meaning that I used equal parts fresh ginger root, granulated sugar and filtered water.

To make it worth your time, I suggest at least 2 cups of water, 2 cups of peeled and sliced ginger, and 2 cups of granulated white sugar. I also added the yellow rind—no bitter white pith—and juice of a large lemon to give the syrup extra dimension. If you prefer the ginger syrup to be pure ginger, you can eliminate the lemon juice.

Once the pot is cool, you want to strain the liquid twice; once with a large strainer to get all the big chunks out, and once with a very fine strainer to remove any particles.  You will have about 3 cups of concentrated ginger syrup.  Store the liquid in a glass jar in the refrigerator and it will last a good long while. As with any homemade, non-pasturized condiment, if you see mold growing in the bottle, it’s time to toss it.

I thought that I might have some bits of ginger that I could coat in sugar to make crystallized ginger as a by-product of my syrup making. But when I tasted the cooked ginger, most of the flavor had been extracted out of it and it was very bland, so I tossed it without any guilt.

If you keep the DIY Ginger Syrup and your favorite sparkling water on hand, you will always have “ginger beer” at the ready for any of your favorite highballs or non-spirited drinks. I made the ginger syrup so that I—and others like my sister—could customize the ginger flavor in cocktails, but I found that it is also good in hot and cold tea, on Scottish oatmeal and sautéed fruit like apples and pears. If you like ginger, you will no doubt find many other uses for it as well.

Yellowstone reopens south loop with limited capacity after unprecedented floods
MY EARLY BIRTHDAY MEAL
What to do if the rail strike means you can’t get to the airport for your holiday
I LIVED HOMELESS IN THIS BUSH! – World Flight Episode 57
How to choose the perfect paradise island in the Maldives