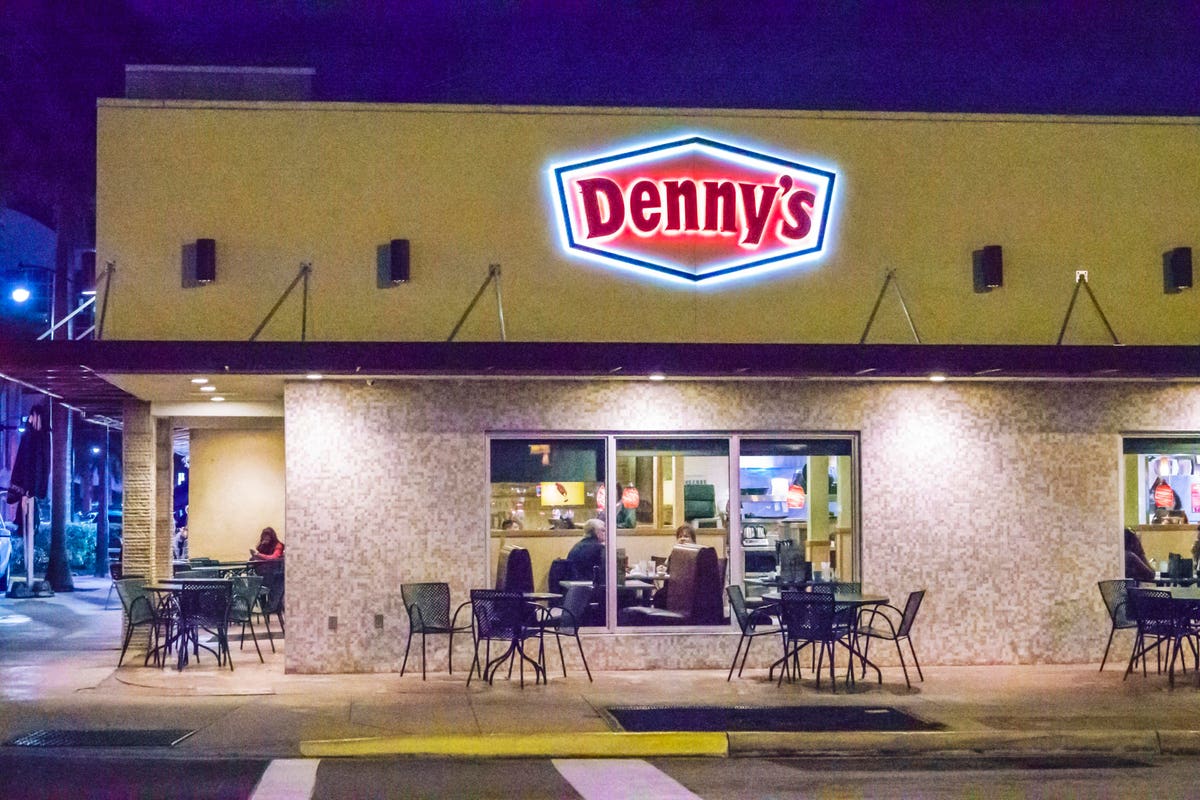 The surge in COVID cases this winter has been unkind to restaurants, but it’s been especially cruel to sit-down chain restaurants.

A new report from Placer.ai, which studies retail foot traffic, found that six major national chains experienced steep declines in traffic during the last month of the year.

The situation is raising worries about the future for these casual dining chains.

“There is a real concern that the current environment could cause further damage to an industry that had already been facing challenges prior to the pandemic,” says Ethan Chernofsky, the vice president of marketing at Placer.ai.

In especially bleak news, the chains’ drop was deepest during the week before Christmas, when they normally might attract festive groups of celebrants, as well as tired shoppers.

Placer.ai studied foot traffic at Olive Garden, Longhorn Steakhouse, Applebee’s, Chili’s, Denny’s
and Outback Steakhouse. Many are located in strip malls or near big shopping malls, where they normally might benefit from holiday shoppers.

While their traffic initially recovered from spring shutdown orders, a number of states re-instated indoor dining bans in late 2020 due to the spread of COVID-19, forcing restaurants to rely on carry out and delivery business.

In its report, Placer.ai said the group experienced a 48 percent year-over-year decline in traffic during the week of Dec. 21 (Christmas took place during the Friday of that week).

Among the six restaurant, the worst overall traffic decline came at Denny’s, which saw declines of 50 percent or more in all those weeks. Longhorn, by contrast, managed to report the smallest traffic declines, seeing relatively modest declines in the 20 to 30 percent range.

The year-end traffic declines were unfortunate news for the sitdown restaurants, which actually had seen their business bounce back from the depths of the spring pandemic wave.

In April, the average foot traffic for the six chains fell 89.1 percent, due to shutdown orders in numerous parts of the U.S. But it began improving in May, and by October, traffic was down a relatively modest 21.4 percent compared with 2019.

In November, however, foot traffic fell 38.4 percent, followed by the December declines.

Chernofsky says the immediate outlook for the group seems bleak, given that COVID restrictions are continuing in 2021.

Rather than risk dining inside, consumers might prefer to patronize quick service restaurants, with deep experience in packaging food to go.

For the sit-down chains, “the pandemic presented a perfect storm of challenges that severely limited their ability to perform.”

But, he says some of the chains are catching up in take out and delivery. And, when customers ultimately are eager for a restaurant experience, these reasonably priced chains might win back some of their missing patrons.

“If the brands can align themselves with key trends like lingering economic uncertainty by focusing on more value-oriented offerings, there may be a possibility of a strong and sustained resurgence for sit-down chains in the years to come,” Chernofsky says.