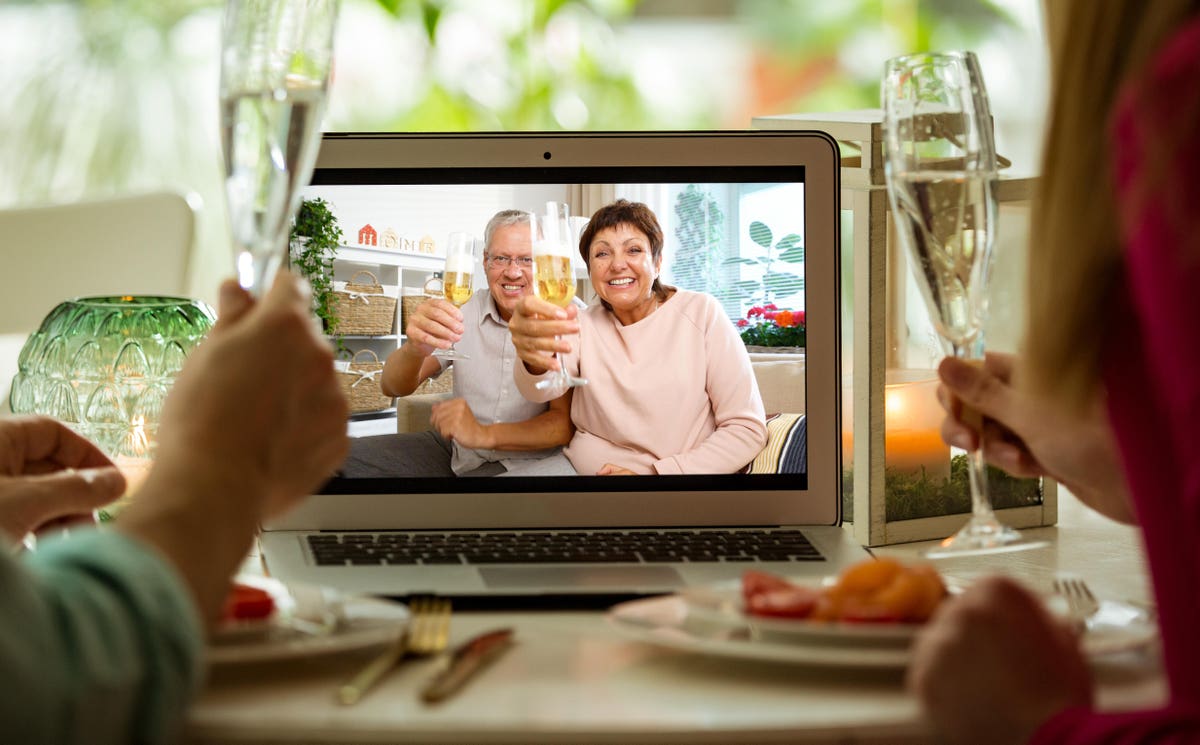 In one of the most unprecedented New Year’s Eve in memory, what was the nation sipping on?

New Years’ Eve was the biggest night of the year for the platform, with sales up almost 400% year-over-year.

20% of sales were gifts, a big jump from 9.5% in December of 2019. Champagne specifically was the most popular gifting item, followed by red wine, bourbon, Scotch, white wine and blanco tequila.

For gifting and self-indulgence alike, Veuve Clicquot was the top-selling wine brand on the platform followed by Josh Cellars. Boxed wine brand Bota Box was third in sales. Also in the bubbly realm, La Marca and Moet & Chandon graced the top ten wine brands by sales.

Barefoot was the fifth spot in the wine category, while Kim Crawford, Oyster Bay and Chateau d’Esclans also made an appearance.

Talking spirits, Tito’s reigned in the top spot. Tito’s has continued to dominate this year—in late summer, Drizly reported the vodka giant was one of the top-selling spirits of the entire pandemic period to date.

A notable point to draw from these insights: tequila continues to thrive in the U.S. market. The category saw record-breaking sales over the course of the year, and that success is reinforced as drinkers continued to reach for agave spirits to bid goodbye to the year.

Of course hard seltzer dominated the beer category. White Claw was the top-selling brand in the category New Year’s Eve while Truly taking fourth place. Bud Light and Corona filled in the space between the two hard seltzer brands.

Think of Drizly like the Amazon
of the spirits world: the platform partners with over 4,000 retailers in upwards of 1,400 cities across the continent to deliver spirits, wines, and mixers to thirsty consumers. Considering the state of on-premise, these insights should provide a fair window into how the country is drinking.

Compared to last year, Drizly experienced a 46% increase in sales month-over-month between November and December. While the e-commerce platform has seen huge growth this year, those numbers are almost four times the acceleration of previous pandemic months and 1.8% the acceleration of year prior. This growth shouldn’t come as much of a surprise: around the world, in-person holidays (should have) been cancelled to follow social distancing requirements.

Not only were our drinking habits moved online this New Year’s Eve, but state and provincial purchasing laws saw a big change. British Columbia banned liquor sales after 8 p.m. to curb the spread of Covid-19. Mississippi banned sales between 11 p.m. New Year’s Eve and 7 a.m. on New Year’s Day. New Mexico took a reverse approach: while sales usually cut off at midnight on Sunday, the state allowed liquor sales to continue past midnight.