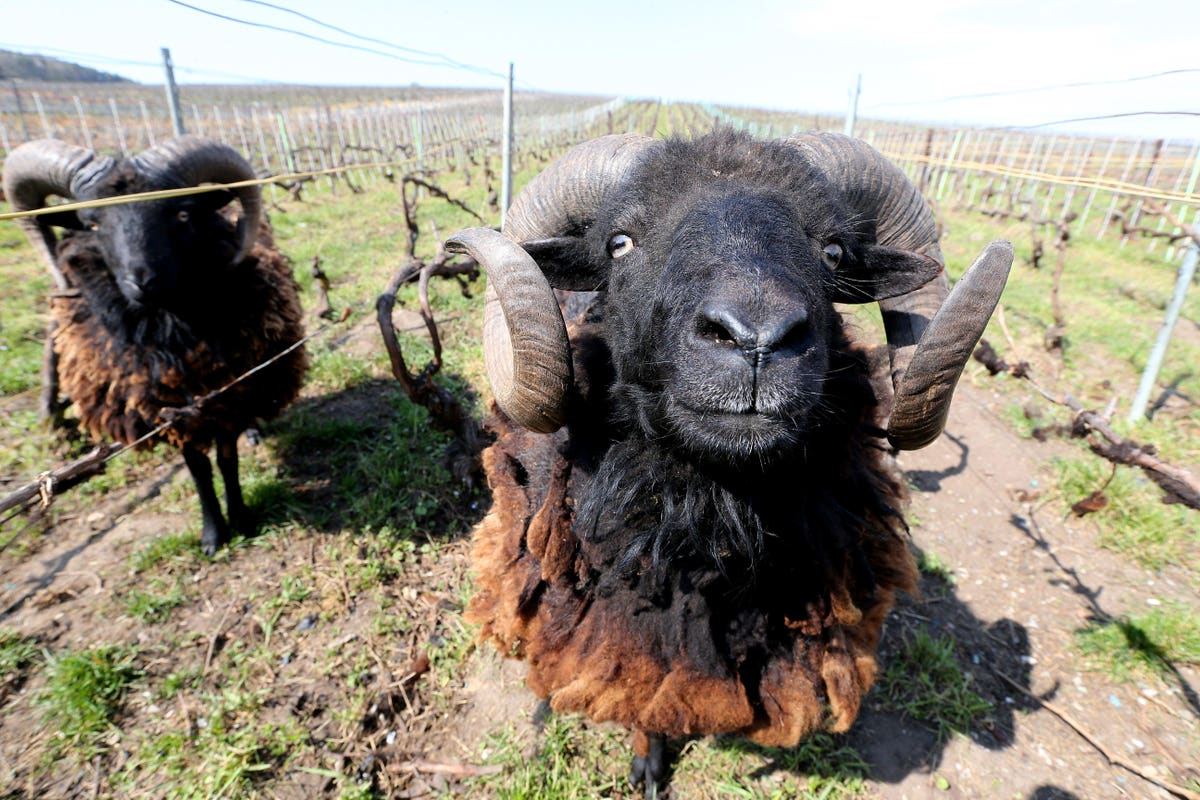 It’s been a difficult year for the champagne industry for a number of reasons. Without anything to celebrate during Covid-19, sales of the bubbly plummeted by as much as 70%, leaving as many as 100 million unsold bottles in wine cellars. Plus, imports into the U.S. were hit by new import tariffs in October 2019, making champagne more expensive in the U.S. throughout 2020.

However, there is a new threat this week across the Champagne region of France; sheep have been stolen from vineyards. The animals are increasingly being used in vineyards across France as an ecological way to avoid pesticide use; the sheep graze through the vineyards, munching down the flowers and weeds, thus avoiding the need for mowers or pesticides.

L’Union, the newspaper for the Champagne region reported on the theft of 14 sheep and a solar panel from Moët’s multi-million dollar eco-vineyard, which is working to become herbicide-free. The solar panel was used to power the electric fence, keeping the sheep in.

As reported in The Drinks Business, the eco-vineyard is part of a €20 million ($24,4 million) investment in a research center devoted to scientific research around sustainable viticulture. It has also established a “University of Living Soils” to encourage the sharing of eco-conscious knowledge and best practices to suppliers and beyond. Moët aims to be herbicide-free by the end of 2021.

In a 2018 study analysing the impacts of using sheep across Marlborough’s vineyards (which produces 75% of New Zealand’s wine) 100% of farmers surveyed said it reduced the need to mow–doing 2.2 fewer mows annually and thereby saving US$64 per hectare. On average, farmers also reported 1.3 fewer herbicide applications annually, saving US$56 per hectare.

You’ll be charged to visit Europe from 2023
Could you land a plane in an emergency?
SETTLING IN OUR HOME!
Duty-Free Retail Continues To Attract Highly Coveted Scotch Whiskies—And Set Records
Vermont ski resort to change ‘insensitive’ name