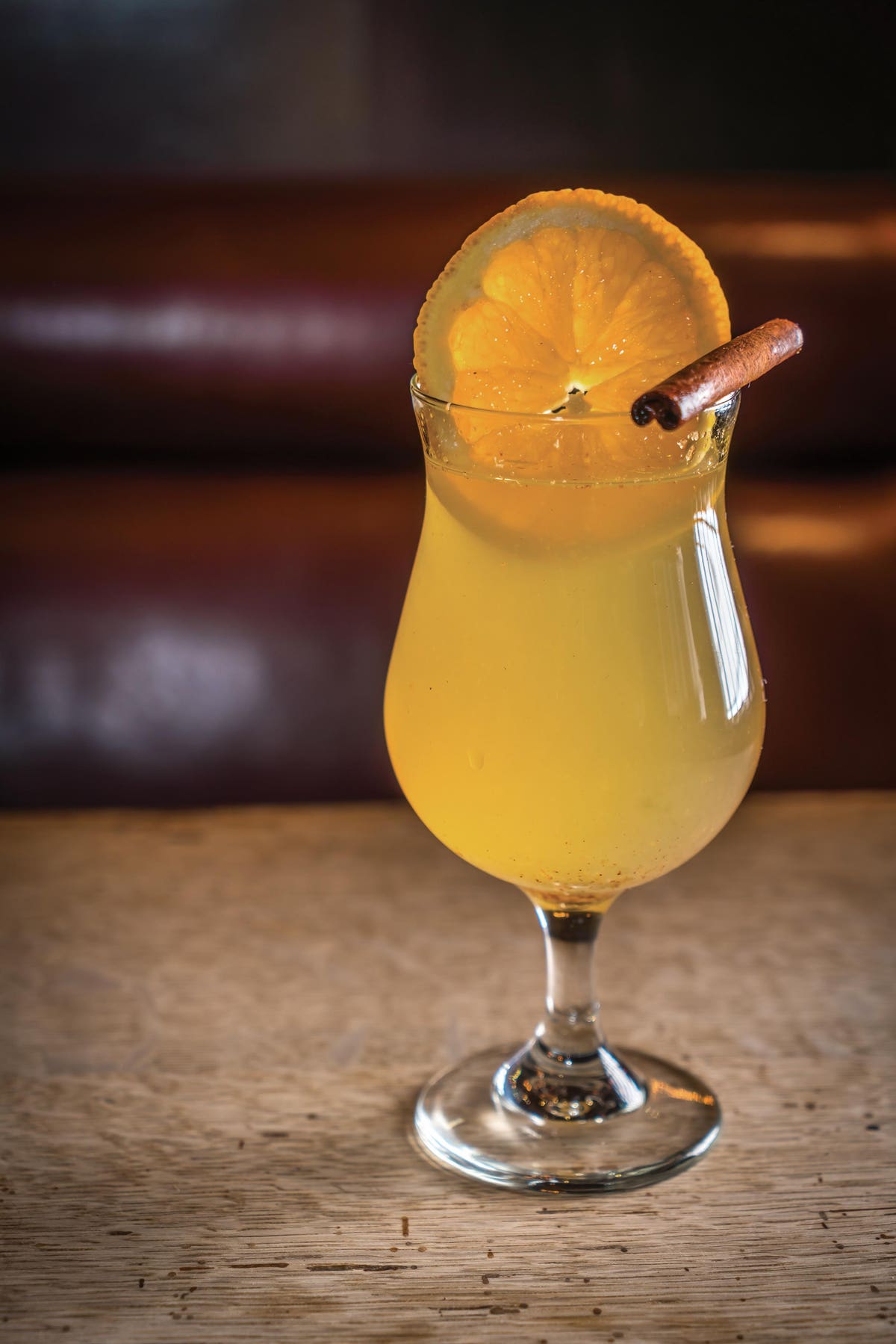 Monday (January 11th) is officially “National Hot Toddy Day.” While admittedly the fake holidays are a little bogus, a Hot Toddy is anything but.

The drink, like most, has a disputed history. Some say it originated in India, where there is a written record of a “taddy” from 1786 that included “alcoholic liquor with hot water, sugar, and spices.,” others claim it was the creation of a doctor, who started prescribing a combination of brandy, cinnamon, and sugar as a remedy for colds.

Either way, it’s been a relatively common drink for some time now, and while the ability for booze and herbs to actually cure you of anything is arguably quite questionable, the drink can come in handy when you’re nursing a sore throat, or if you’re just looking for a warm tipple to enjoy on a cold winter night.

While the traditional recipe for a Hop Toddy is essentially warm water, whisky, and spices there are tons of different variations of the drink out there now that use a variety of different spirits.

Here a a few great variations of the drink to try if you’re looking for something warm to celebrate National Hot Toddy Day tonight, or if you’re nursing a cold later this season and need a little pick me up.

Method: Add all ingredients to a heatproof glass/mug and add hot water to top. Garnish with a cinnamon stick and lemon wheel.

Method: Combine all ingredients in an Irish Coffee mug and stir to combine. Fill the mug with hot water and stir again briefly. Garnish with a clove studded lemon peel.

*To make the brown sugar syrup, combine one cup brown sugar with one cup water and one tablespoon of ground cinnamon in a saucepan. Bring to a simmer and stir until the sugar is dissolved. Line a fine strainer with cheesecloth or damp paper towel to strain the cinnamon. Store in the refrigerator in an airtight container.

Instructions: Pour OJ into heated skillet, add 1 cup sugar and stir until dissolved, about 2 mins. Add Cinnamon sticks, cook an additional 2 mins while stirring or until desired consistency is reached, remove from heat. Allow to cool, strain out the cinnamon, and enjoy