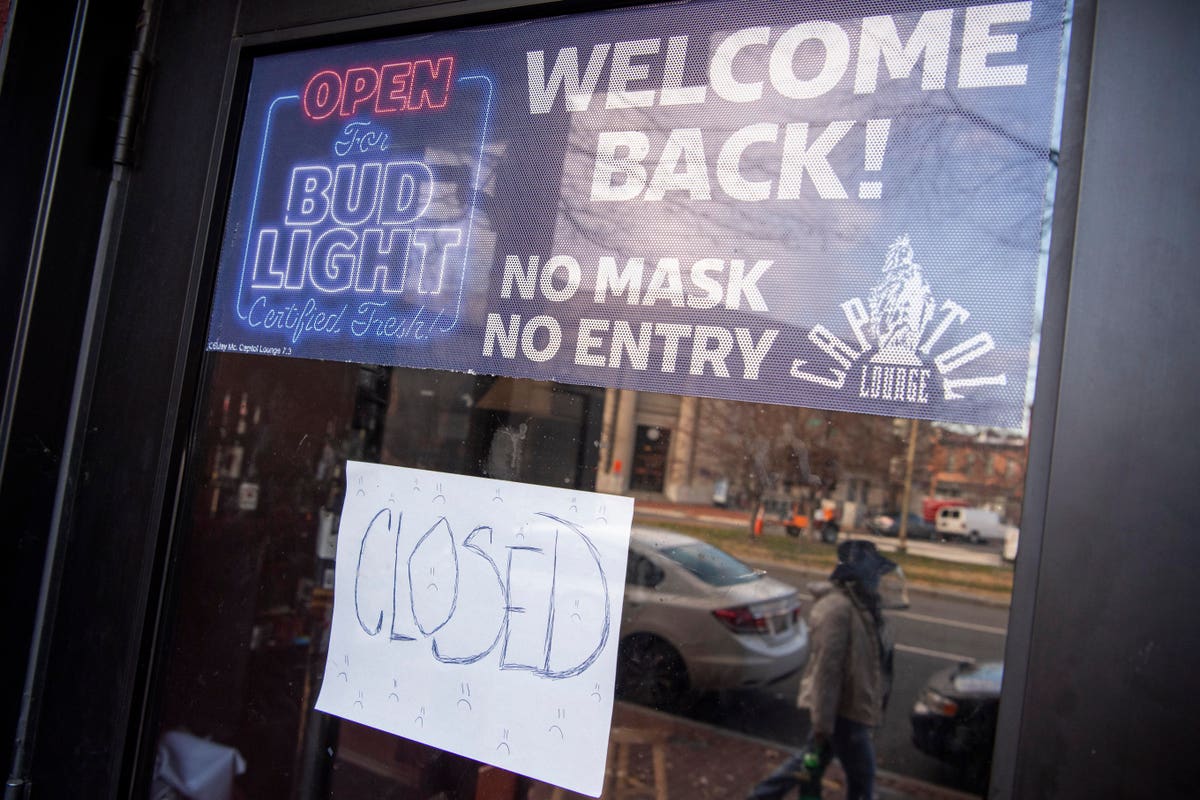 In December, the National Restaurant Association released an ominous report stating that more than 500,000 restaurants are in an “economic free fall.”

That free fall, the association added, is expected to continue with every month that passes without a solution from Congress. The latest round of the Paycheck Protection Program of forgivable loans reopens today, but that is not the right solution. At least not according to Kevin Boehm, who co-owns Boka Restaurant Group in Chicago and is a member of the Independent Restaurant Coalition’s advisory board.

“The PPP proved in the first round that it does not work for everybody. In fact, the hospitality sector only got 8% of those loans. Only 130 Black-owned restaurants across America received funding,” he said. “It starts with access and I think there will be less access this time around because less banks will want to participate.”

Not to mention, the PPP includes complicated language that is hard to navigate without legal and accounting input.

“It’s scary and expensive. It’s not easy for mom and pops to get through,” Boehm said.

That’s why Boehm helped with a bipartisan effort to craft the RESTAURANTS Act (Real Economic Support That Acknowledges Unique Restaurant Assistance Needed To Survive) in the early months of this crisis.

Many industries have been devastated by COVID-19, but the restaurant industry is, indeed, unique.

“Our inventory isn’t sitting on shelves when we close. We’re not a hardware store that can just reopen when we’re told we can. We have to build our perishable items up again every time we close. Every time that happens, this open/shut/pivot, it affects a lot of people, from the supplier to the farmer to the dishwasher to the cook to the owner,” he said.

Boehm believes these such challenges, and the constant unknown of capacity limit and closure decisions, make a strong case for the grants (versus loan) program. The RESTAURANT Act calls for $120 billion in relief through a grant program issued by the U.S. Treasury Department and will help operators without further accumulation of debt.

“I’ve spoken to hundreds of restaurateurs in the last eight months. We’ve done what we’ve been asked to do, but those that will survive have built a massive pool of debt. The grant program is designed specifically so restaurants survive without adding even more,” Boehm said.

The RESTAURANTS Act has bipartisan support, with 53 sponsors in the Senate and over 200 in Congress. However, it has yet to be brought to the floor for a formal vote. Although President-Elect Joe Biden has expressed support for restaurant grants, time is of the essence for operators scraping to get by each week, especially as the outdoor dining lifeline has gone away in many markets.

Thus far, more than 110,000 restaurants have closed permanently or long-term. Boehm estimates this number includes about one-fourth of all independent restaurants and he expects more to close.

“I’m hopeful by nature, but it’s been incredibly difficult through this whole process to remain hopeful,” he said.

Boehm has deep enough experience in the industry to understand the urgency of this situation. He opened his first restaurant 27 years ago. He co-founded Boka Restaurant Group in 2002 and has since helped the company grow into 17 restaurant brands, a bar and a coffee shop in Chicago. When the pandemic hit in the spring of 2020, he helped get the Independent Restaurant Coalition off the ground to be a voice for the independent sector.

“In my first restaurant, the pilot light went out and it caught my hair on fire. I knew then this career probably wasn’t going to be easy. After three decades, you learn how to navigate everything,” he said. “But the pandemic shined a bright light on the fragility of the restaurant model.”

That said, he believes this crisis has to ignite some significant changes in the industry. For example, the cost structure hasn’t changed much. A t-shirt he bought in 1994 for $14 is much more expensive now.

“But if you spent $14 for a burger at a restaurant 27 years ago, it’s still $14. The numbers for (cost of goods sold) and labor and occupancy have completely changed in this business, but pricing hasn’t and that leaves very little margin for operators. What has to change moving forward it everything,” Boehm said, predicting restaurants will be more expensive “on the other side of this crisis.”

However, that fragility is a discussion for another time, he admits. In the meantime, his focus is on getting the industry appropriate, tangible and widespread help, beyond another round of PPP loans.

“Our country has historically helped out businesses culpable for demise. We did it for Chrysler, Fannie [Mae] and Freddie [Mac]. We’re usually quick to help out industries. It’s hard at this point to not feel disrespected, especially when we’re 4% of the GDP,” he said. “We’ve gotten on the doorstep of passing [the RESTAURANTS Act], we just can’t get it into the end zone. The industry needs it and deserves it.”

As of right now, eight states have no dine-in service, including Boehm’s home state of Illinois, while five states have dine-in closed in some areas. These fluid restrictions have hit hard. Boka, for example, is down to 500 employees, from 2,000 pre-COVID. Boehm hopes to have all of his employees back by the summer, but it’s hard to tell what will happen or when.

In addition to the labor hit, the company has experienced sales declines of 90% from a year ago, even though it has pivoted in a number of ways–developing a quick-service concept, a grocery business and virtual events, for example.

“These are hardworking people and they don’t know what’s happening from one day to the next, whether they’ll have to start over or change their model. Combine that with keeping their staff and themselves healthy,” Boehm said. “It breaks my heart.”

Still, that hopeful nature of his is hard to shake. Boehm believes well-capitalized chains have a major advantage and will continue to thrive in the near term, which will lead to a bit of a homogenized landscape. However, he has his eye on the “other side.”

“There will be a bounce for us. People will want social interaction, human interaction. They’ll want that feeling that a restaurant is an extension of their home, where they know they’ll be taken care of,” he said. “At some point, the world will correct itself and go back to normal. In the short term, it will be bouncy. It’ll be tough. But I like the looks of 2022.”