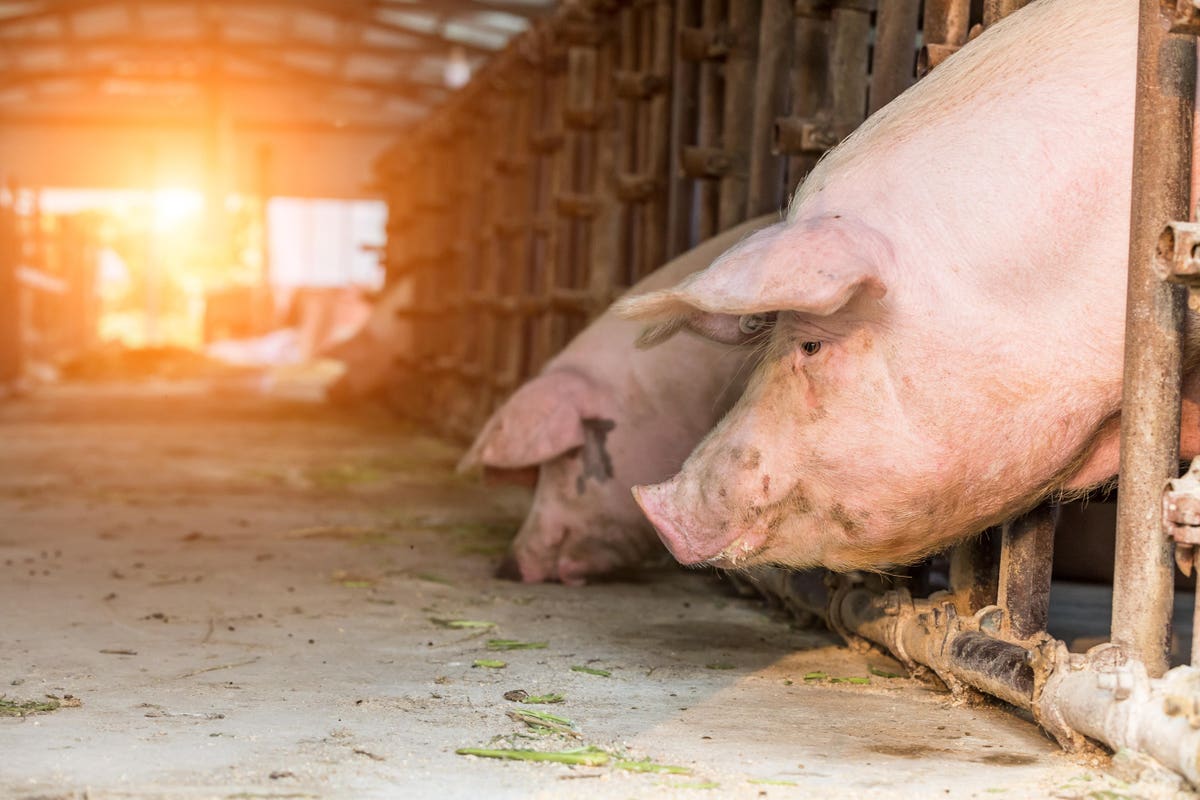 Red meat allergy suffers rejoiced on December 14 when the Food and Drug Administration (FDA) approved the first genetically-engineered (GE) pig for human consumption. Known as GalSafe pigs, the animals are free of alpha-gal sugars which can cause mild to sever allergic reactions those with Alpha-gal syndrome (AGS) and will allow the 34,000 AGS sufferers in the nation the ability to finally eat pork.

However, it is also the FDA’s only GE animal to be approved for consumption in the last six years. This has prompted a proposed USDA takeover of GE animal approval, something the FDA has cool feelings toward.

Just days after the GalSafe approval, the Trump administration proposed that transfer of oversite be moved to the USDA. This prompted cheers from the hog industry, who has been advocating for a switch since 2019. Supporters state that while the FDA has only approved two GE animals since 2015, the USDA has approved dozens of GE plant varieties in that time.

Animal biotechnology has long been under the jurisdiction of the FDA, classifying them as drugs, while oversite of genetically modified crops has come under the USDA’s umbrella.

“I think this is a step in the right direction, I don’t think that the approach of regulating them as animal drugs ever made a lot of scientific sense,” Alison Van Eenennaam, Cooperative Extension Specialist in Animal Genomics and Biotechnology at UC Davis, told Ag Net West. “I’m supportive of USDA taking over the regulation of food animals that have been modified for agricultural purposes. What I don’t understand is why there’s a different approach for plants than for animals.”

According to Politico, FDA Commissioner Stephen Hahn has told the Health and Human Services Department (HHS) that he would refuse to sign a proposal transferring regulatory power over gene-edited animals to the head ag agency. Politico said Hahn was concerned about the legality of the transfer and the potential health repercussions of relaxing oversight of certain genetically altered products.

In a statement, Hahn said the agency “has maintained its commitment to protecting the public health based upon good science,” and that it remains “open to having dialogues with HHS about important public health policy issues.”

A quarter of the nation’s pork is exported annually and hog producers are afraid that if action is not taken, they will lose sales if competitors develop disease-resistant hogs or use biotechnology to produce pork at a lower cost.

National Pork Producers Council president Howard “A.V.” Roth calls Hahn’s refusal as one of many “delay tactics that are holding back U.S. agriculture.”

“FDA regulation will result in an impractical, lengthy and expensive approval process,” said Roth. “U.S. agriculture can’t continue to be sidelined while our competitors move ahead with this critical technology. USDA needs to be in the driver’s seat on gene-edited livestock and we look forward to working with the Biden administration on its implementation.”

Though some raise serious concerns about the health of any regulatory transition.

“This proposal raises serious concerns,” Thomas Gremillion of the Consumer Federation of America, told Agriculture.com. “USDA has shown its commitment to relinquish its oversight authority to biotechnology developers, issuing a rule early this year that allows bioengineered crop developers to self-determine whether their products qualify for exemptions from regulation, and that will result in regulators and the public having no idea what genetically engineered products are on the market.”

The current proposal would include cattle, sheep, hog, horses, catfish and domesticated fowl. It is unclear whether the new administration, and incoming USDA head Tom Vilsak, will support the measure.

China cuts quarantine time for international travelers in big step toward easing Covid controls
Yellowstone reopens south loop with limited capacity after unprecedented floods
Tourists are back in Iceland. But so is whale hunting
Spanish Premium Wine Region Commits To 100% Tempranillo Wines
Actress Kate Walsh Is Taking Governments To Task For Their Role In Marine Degradation