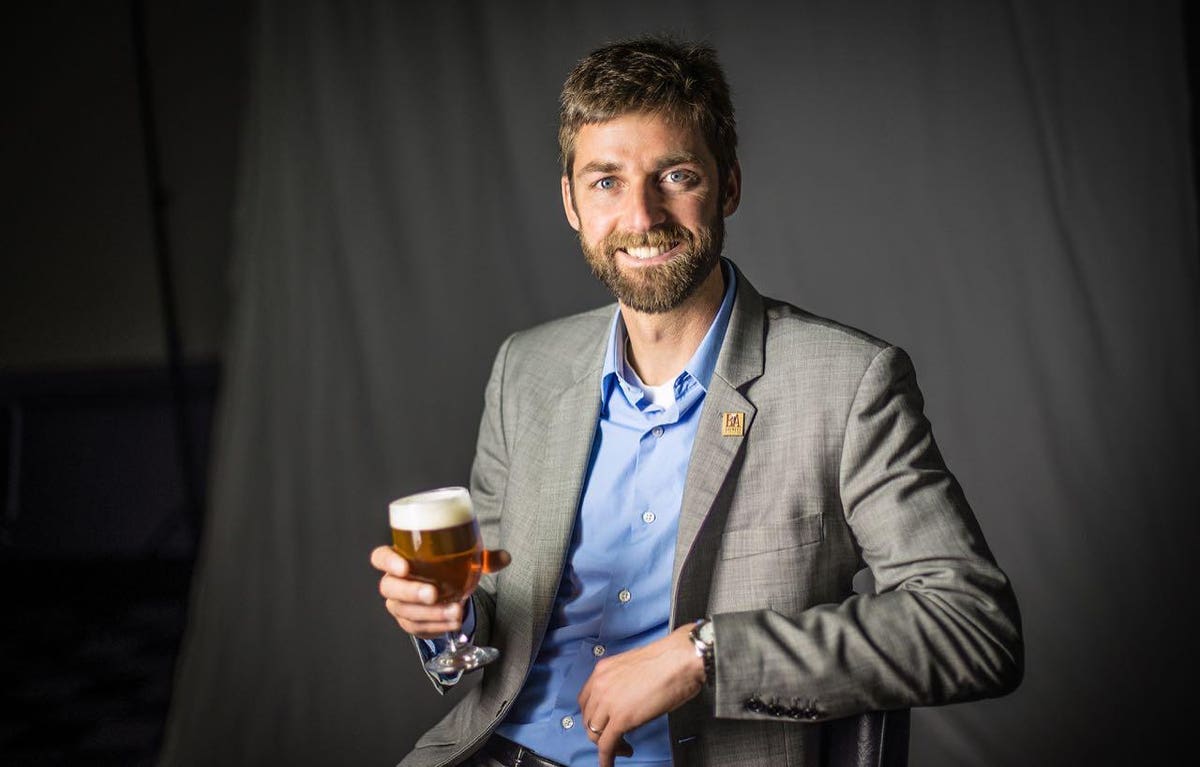 Last year saw the craft brewing industry weather the biggest disruption to the alcohol industry since Prohibition took effect in 1920. To make sense of it all, I reached out to Bart Watson, the Chief Economist of the Brewer’s Association, the largest brewing trade association in the United States, to see what might be next and any trends he foresees possibly happening.

It looks like small and independent craft brewers will finish the year with sales down close to 8%. What does 2021 look like for the industry?

I think we’re going to see a growth year relative to last year where we were down. I think it’s hard to see a world where sales get back to where they were in 2019 [sales were up 4%] soon. We will have a first-quarter that I think will look a lot like the second half of this year with sales down double digits. Then a second quarter where maybe things are getting back to normal, but it still will be a challenging quarter. Even if things get back to normal, we’re not going to see things returning to a thousand brewery openings a year anytime soon. It strikes me that closings have to go up this year since so many breweries have been hit so hard. The fact that we haven’t seen a spike in closings this year is a little bit of an anomaly. I think the combination of extreme cost-cutting, PPP money, and pivoting has helped many breweries limp through this year. As things get back to normal and landlords want brewers to catch back up on rent and competition ramps back up, I think that many breweries are just going to have to throw in the towel.

What changes do you see the pandemic bringing to the industry?

The beer industry is going to come out of this looking a little bit different. The pandemic has hit on-premise sales especially hard, and that has had a disparate effect upon smaller entities. Brewers that produce under 1000 barrels a year [75% of the craft industry] sell 90% of their product on-site. It’s hard to recover when that revenue stream suddenly disappears. They are struggling and will continue to for a while. Larger, more established operations with package operations in place have fared much better. I think you will see mobile packaging operations continue to grow after this, they offer an affordable way for smaller breweries to gauge customer interest in packaging their product. More breweries may also install bottling and canning lines to bring in another revenue line, especially if they feel there was a demand for their product during the pandemic.

I think that there’s one legacy here it’s that breweries are going to try to be a little bit more diversified in the ways they sell beer. Over the last several years, the industry’s fastest-growing segment has been local smaller operations that focused on selling their beer on-site. That seems risker now than it did. Many will stick with the local brewpub format with tweaks added in case something like this ever happens again. Some brewers may thrive after this if they were in the right location and had the right business model, whereas this will put pressure on other brewers for years to come.

Do you think this might drive consolidation of brands or outright purchases?

I think that’s possible. Many companies are certainly going to come out of this weaker, and the companies that do come out of this in good financial shape may see more opportunities to consolidate. So, I think that’s a possibility, and you know, all the growth that we’re seeing on the package side right now is probably going to dry up next year as things head back to normal. That may put some further pressure on breweries.

Private equity money had scaled back a little bit in recent years as growth rates dropped off from double digits. There might be some opportunities. We certainly have heard of some funds looking to buy distressed assets and help some companies with profitable brands restructure. I do think we’ll see some existing players look for smart places where they can pick up breweries and brands.

I don’t know anything specifically here, but it seems that both AB InBev and Miller Coors are done [shopping] unless a perfect opportunity presents itself. If they can find a brand that fits well with their portfolio, that doesn’t overlap with the geographies they already have, and that they can get for a reasonable price, they might make a move. Where I think we’re still going to see activity is with some of the other platforms that want to expand in the US Market. An example would be Little Lion World Beverages, the subsidiary of Kirin that acquired New Belgium. I think that’s a platform where they’re going to be looking to add additional breweries. New Belgium has the capacity and the distribution [network], so they might look for smaller brands to build onto that.

This last year saw some of the most significant changes to alcohol sales regulation and legislation in a century. Will it stay?

The pandemic accelerated the growth of e-commerce for all forms of alcohol across the country. Direct-to-consumer sales, something that was only allowed in less than a dozen states before 2020, grew to thirty-five states this year. That was a crucial lifeline to many breweries. I think that while some states may try to roll it back. There are going to be some interesting political fights over this next year.

Beverage alcohol is a very regulated space. Some of the flexibility that brewers have gotten this year in market access is due to loosened or modified regulations. While that was a big part of the story last year, it’s one to watch this year. The ability to get a cocktail to go, to pick up beer directly from your neighborhood pub and other convinces very well could go away. If people want them to stay, they need to reach out to their legislatures to ensure that they don’t roll back these changes as we emerge from Covid-19.

American Airlines will add new premium suites in 2024 in race for high-paying travelers
FLYING WITHOUT WINGS
How Volcanic Lava Bread Is Made In Iceland | Regional Eats
Fresh Take: Wells Running Out Of Water, Making Meat From The Air, And Stealing $250 Million From Hungry Children
Five Fun, affordable fall adventures in Fort Collins, Colorado