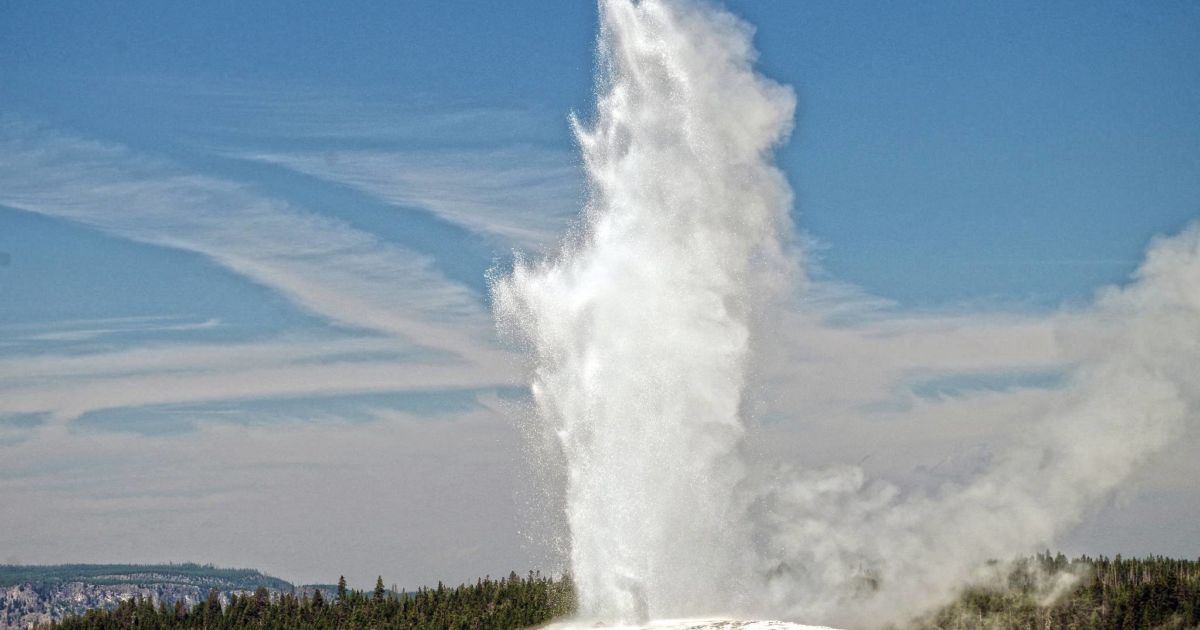 ​The pandemic may have put a pause to many a vacation, but there’s still a creative way to get your travel fix. All it takes is an internet connection.

Enter the live stream. These videos provide a real time glimpse into a destination. And while they may not be a perfect cure for wanderlust, they do provide an instant portal to somewhere new and exciting – all without costing a penny or requiring a quarantine period!

Ahead, ten live streams to enjoy while you daydream about packing your bags for real.

Visit skiers paradise from the comfort of home. Watch as visitors snap pictures under one of Jackson Town Square’s famed elk antler arches and pop in and out of shops like Jackson Trading Company. Ready to explore even more of the region? See Jackson Hole has over 50 streams featuring an elk refuge, ski slopes, an alpine slide, and more.

Tranquility is transmitted via WiFi thanks to this stream of Deerfield Beach. While the view rotates among scenes of the beach, boardwalk, and skyline, the vibe captured is mostly sunny and always soothing. Listening to ocean sounds as birds call in the distance is so peaceful, it doesn’t take much imagination to convince yourself you’re actually in Florida. It is a bit like having a mini vacation in your pocket at all times.

Need a boost of excitement? Try the Brooks Falls stream. You’ll be gasping at your screen as brown bears in Katmai National Park swipe their next meal out of the water. And with some bears consuming upwards of 30 fish per day, the action is endless. This stream isn’t always live, but even in the off-season, it plays highlights from past broadcasts that are well worth the watch. For your best chance to catch the action as it happens, tune in during the summer months when bears hunt from the large groups of salmon heading upstream.

Don’t let the sound of waves breaking on the shore fool you; this isn’t your grandma’s sound machine! The Pipeline Cam shows adrenaline-seeking surfers hanging ten on some of O’ahu’s best – and gnarliest – waves (some towering up to 30 feet!) The Pipeline’s Ehukai Beach also hosts some of the world’s most prestigious surfing competitions including the Billabong Pipe Masters.

It may be awhile before you get your hands on your next Levain chocolate chip walnut cookie or feel fully comfortable exploring the city by subway, but that doesn’t have to mean foregoing the excitement of New York City completely. This broadcast from St. George Tower captures The Big Apple’s iconic skyline between the Brooklyn and Manhattan bridges. Need even more NYC? This Times Square stream delivers the hustle and bustle straight to your screen – no dodging of those photo-loving mascots required.

You don’t need to be a maritime enthusiast to appreciate this live stream, but stick around long enough and you just might become one. There’s something inexplicably magical about watching massive freighters – often loaded with coal and iron ore – pass through the Duluth Ship Canal as they traverse Lake Superior, serenading spectators with their horns as they go. (And shocking online viewers out of a midday slump!)

Next time you’re California dreamin,’ start streaming the City of Redondo Beach Pier camera. The view of the Pacific and lucky beachgoers will no doubt add a bit of sunshine to your day. For a different view of the town, check out the City of Redondo Beach Harbor Camera which often captures a glimpse of recreationists hitting the water by paddle board, kayak and boat.

Nowhere in the United States delivers on that promise of excitement (and excellent people watching!) quite like the Las Vegas Strip. This camera swivels up and down the street from its perch at the American Eagle storefront providing a birds-eye-view of the action. You’ll catch glimpses of Vegas hotels including Excalibur with its colorful medieval facade, New York-New York and its on-site roller coaster, and Paris Las Vegas with its replica Eiffel Tower.

With panoramic mountains and charming Bavarian-inspired architecture, Leavenworth not only looks like it is in Europe, it looks straight out of a storybook! During the day, shoppers fill the streets, and in the winter, sledders fly down the hill at Front Street Park. Tune in between Thanksgiving and Valentine’s Day to catch a glimpse of the town all lit up for the holidays – the scene is almost as breathtaking as those mountain views.

Gone are the days of loading up the minivan, hitting the road, paying an entrance fee, and hoping you make it to a viewing area at just the right time to see Old Faithful erupt. Now all it takes is a few clicks. Watch Old Faithful and a dozen other geysers in Yellowstone’s Upper Geyser Basin area in real time on the National Park Service website. The site also provides a handy estimate of when Old Faithful is set to erupt next so you never miss the excitement. Another perk? The park’s yummy sulfur smell can’t be transferred over WiFi… yet!