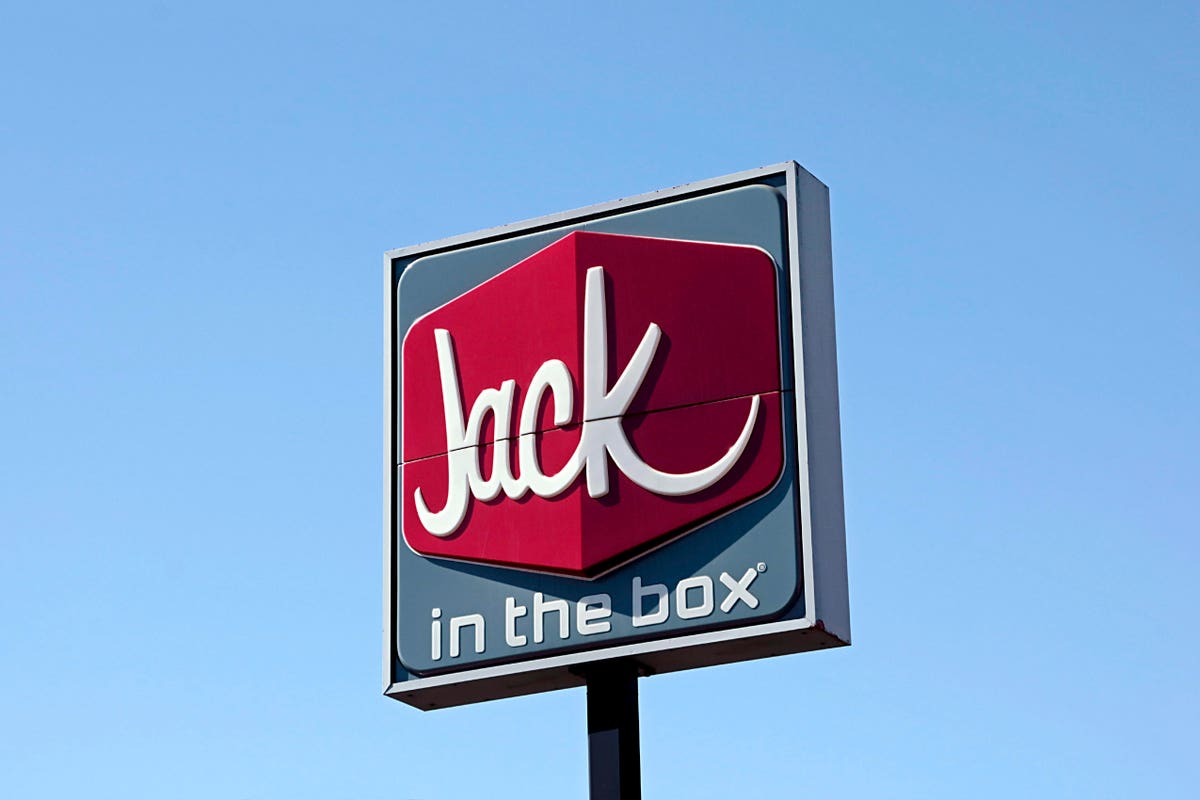 One of the early restaurant industry predictions from the beginning of the pandemic was that the big were going to get bigger. We started to that early on as independent restaurants just didn’t have the deep pockets to endure months of shutdowns and unpredictability.

The prediction continues to manifest nearly two years in, as major chains disclose aggressive growth plans and with a mergers and acquisitions market that is ablaze.

That’s just a fraction of the M&A activity in the restaurant space throughout the past year and a half. That activity kept up its momentum on Monday as Jack in the Box
announced a deal to acquire Del Taco for $575 million. The transaction is expected to close in the first quarter of 2022.

In a statement, Jack in the Box CEO Darin Harris said, “This is a natural combination of two liked-minded, challenger brands with outstanding growth opportunities. Together, Jack in the Box and Del Taco will benefit from a stronger financial model, gaining greater scale to invest in digital and technology capabilities, and unit growth for both brands.”

That “like-mindedness” comes from the chains’ focus on the West Coast–Jack in the Box is headquartered in San Diego and Del Taco in Lake Forest, California. And, though a burger chain, Jack in the Box also happens to sell a lot of tacos–of the tiny, loaded, and monster variety.

Further, both companies are drive-thru heavy, which is a major advantage in a pandemic environment in which the channel has experienced a significant uptick in business.

That said, Jack in the Box has tried this before. The chain acquired Qdoba in 2003 only to sell it in 2018 after navigating pressure from activist investors.

This time is likely to be different, however. Consolidation isn’t new in the industry. Yum Brands
was formed all the way back in 1997, for example, while McDonald’s
used to be a major investor in Chipotle. But the prolonged crisis environment brought on by the pandemic has made the idea much more appealing as companies take advantage of cost, technology and other efficiencies created by such scale.

In a press release, Jack in the Box said the acquisition will create $15 million in annual savings by the end of 2023 by combining supply chain, digital, technology and other areas. The company also touts the ability to share learnings, which has also become a major benefit to consolidation. Applebee’s, for example, found solid footing with its Cosmic Wings virtual brand and now sister chain IHOP is leveraging those insights and jumping into the space. Yum Brands shares its digital innovations across its KFC, Taco Bell, Pizza Hut and The Habit Burger Grill concepts.

For Jack in the Box, Del Taco seems to be an attractive target on paper. The company has about 600 restaurants across 16 states and competes in the Mexican quick-service category, which isn’t nearly as competitive as the burger or chicken segments.

It has increased its sales from $622 million in 2013 to $918 million in 2021, while its revenues have jumped from $371 million to $521 million during that same time. Del Taco has also shown agility during the pandemic, pushing the gas on its off-premise business and rolling out a new loyalty program, for example. In response to the growing demand for drive-thru orders, Del Taco has also introduced new prototypes, including drive-thru-only models, focused on digital-first consumers.

“In recent years, we have uniquely positioned Del Taco as a leader in the growing Mexican QSR category, expanded our digital capabilities to enhance consumer convenience and focused on growing the brand through franchising, resulting in eight consecutive years of franchise same-store sales growth and an accelerating new unit pipeline,” Del Taco CEO John Cappasola said in a statement, adding that the company is excited to have found a partner in Jack in the Box that “shares our vision for the future.”

Now also seems like a good time for Jack in the Box to open its wallet. The company has actually gained new customers during the pandemic, while its Q4 sales were up 12.3% on a two-year basis.

Jack in the Box will acquire each Del Taco share for $12.51 in cash–much more than the $7.53 price Del Taco stock closed at on Friday. The combined companies will have more than 2,800 locations across 25 states.

Negative Covid test, no close contact: How I ended up at a Hong Kong government quarantine camp
Don’t Toss Those Leftover Roasted Veggies. Make A Melt
American Airlines flight bound for London turns around mid-flight over mask rule compliance
IDEAS FOR OUR HOME!
25 facts you didn’t know about Australia