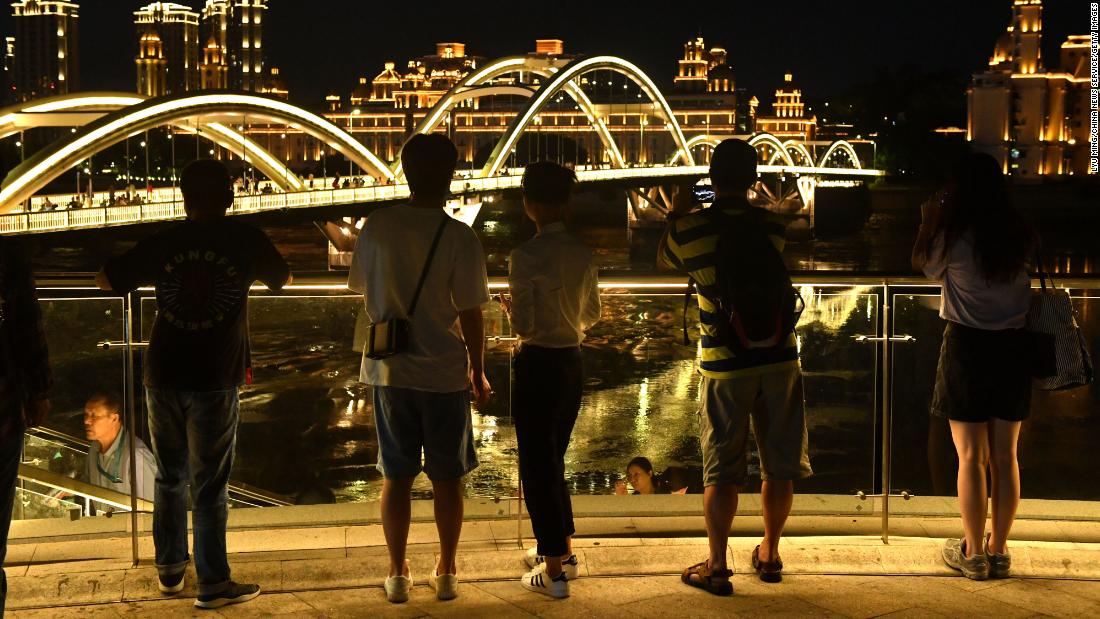 (CNN) — The Chinese government on Monday, September 19, issued draft regulations that aim to bolster tourism along its border and make it easier for some foreigners to enter China.

According to a draft policy document released by China’s Ministry of Culture and Tourism on Monday, tour groups organized by travel agencies in China’s border areas will be able to choose their port of entry and exit “flexibly” — however, further details on locations and dates weren’t provided.

China has shut its borders to foreign tourists since the Covid-19 pandemic began in 2020, only allowing certain groups of foreign nationals to enter the country, such as those holding valid visas.

In recent weeks, the Chinese government has significantly tightened Covid restrictions to contain the spread of the highly transmissible Omicron variant. In September, multiple megacities were placed in full or partial lockdowns.

Under the new draft policy, foreign tourists will be allowed to visit China’s border tourism sites — but only as part of tour groups.

The policy didn’t specify whether those entering would still have to follow China’s quarantine requirements for incoming travelers, which consists of one week of hotel quarantine and three days of home observation.

China shares a border with 14 countries, including Russia, Mongolia, Vietnam, Laos and Myanmar.