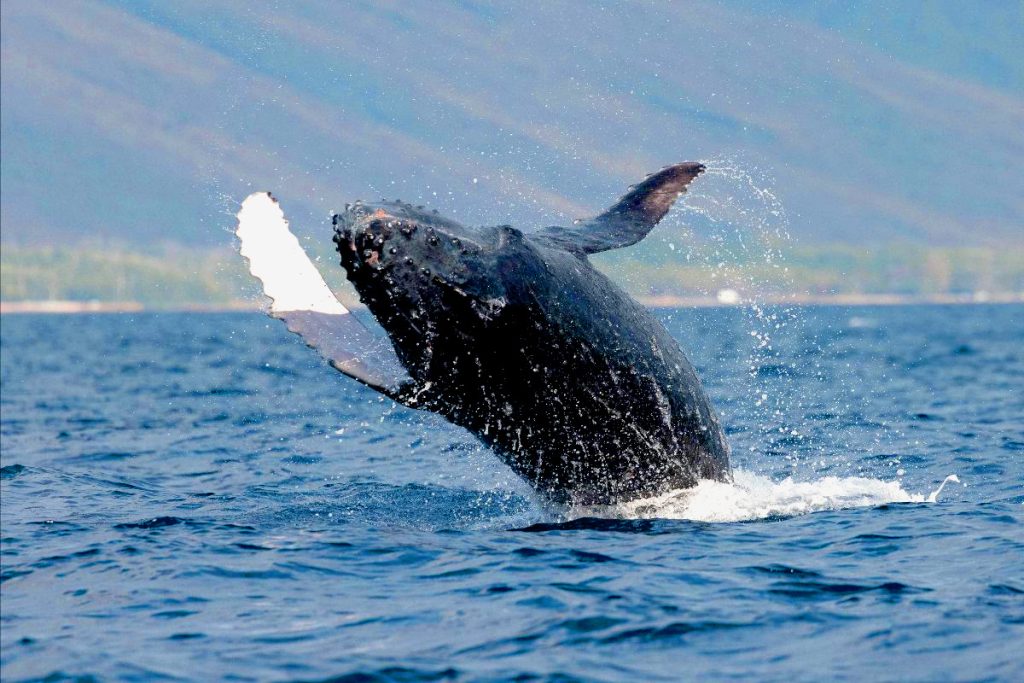 – We just recently learned that the first humpback whale sighting of the season was recorded on September 14th. This whale was making a splash, too, with multiple breaches per MauiNow.

– Inter-island fares continue to be on sale starting at $39 one-way both for Hawaiian Airlines and Southwest Airlines. That’s a really good deal.